Husson (Arg) sprinter Moral Victory has earned a trip to the Melbourne spring carnival after claiming his first black-type in the G2 Shannon Stakes (1500m) at Rosehill.

The Tim Martin trained gelding took advantage of a rails run to win running away by over a length from front-runner Caped Crusader.  “He continues to improve with age and has never gone better,” Martin said.  “Now we will give him a chance in the Toorak.”

Winning rider Jason Collett thanked former champion jockey Darren Beadman for his advice on Saturday.  “He told me to ride the horse not the race.  We took a sit and relaxed behind the speed.  He got a run on the inside and was really strong once I asked for a finishing effort.” 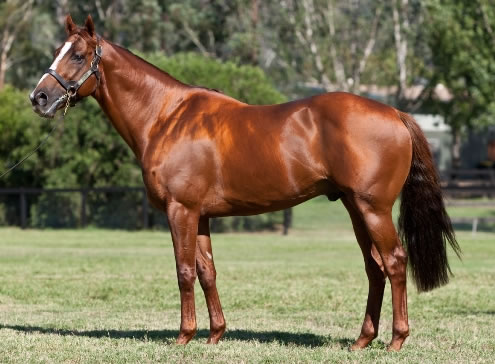