Midnight Runner (NZ) was run down late in the Winter Cup Trial (1400m) at Ashburton on Thursday but there may be a silver lining after the narrow loss to Beauty Star (Aus).

Victory would have ensured the Jimmy Choux gelding received a penalty for the Winter Cup (1600m) at Riccarton on August 7.  “He would have been topweight with 60kg and it would be hard to win at Riccarton,” owner-trainer John Phillips said.  “Even more so with how heavy the track is at the moment.

“He’s such a trier this horse and I don’t want to break his heart.  Thankfully, we don’t have to look at other options now.”

Midnight Runner did his early racing with South Auckland trainers Peter and Dawn Williams winning five races and finishing third in the Listed Sweynesse Stakes (1200m) at Rotorua.  He has won twice for Phillips since then including the Tapanui Cup (1335m) at Gore.

Jimmy Choux (NZ) sired his latest maiden winner when So Surreal cruised home by five lengths at Arawa Park on Wednesday.  The 3yo filly is trained by Graeme Rogerson and her dam Suriyan (Savabeel) is a winning half-sister to Magic Dancer (G3 Taranaki 2YO Classic). 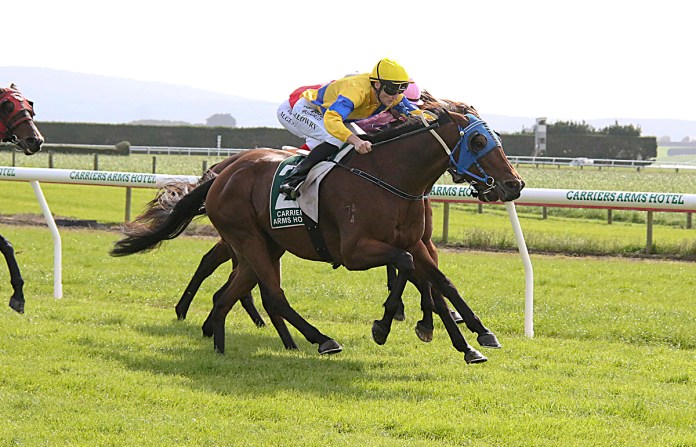