Andrew Noblet faces a race against time to have his stable star Silent Sedition ready for the G1 Myer Classic (1600m) at Flemington.

The $500,000 feature for fillies and mares is scheduled for Saturday, November 4.

“She had a bit longer out in the paddock than first anticipated because of a cut foot,” Noblet said.  “We just needed to give it time but it’s all good now.  She looks super and hopefully we can have her right for Flemington.

“She’s just starting to move along and will only have a light spring with a view to another big autumn.”

War Chant signed off last season with promising juvenile winner Aflica’s Girl at Belmont.  She won the Get The TABTouch (1300m) on debut from Romantic Rogue (Dick Turpin) and Burning Pride (Blackfriars).

“She does everything right and I couldn’t be happier,” trainer Ray Vincent said.  “She can settle or lead and then kick.  Skye (Bogenhuber) has been brilliant working her for me and she’s backed it up on raceday.”

Aflica’s Girl’s dam Aflica (Mull Of Kintyre) won a York maiden first-up in Yarradale’s colours and her first live foal Soldier’s Secret won his maiden at Cranbourne.  “She’s a readymade racehorse and that’s the first time I’ve used the stick,” Bogenhuber revealed.  “She goes through the gears and is tough, too.” 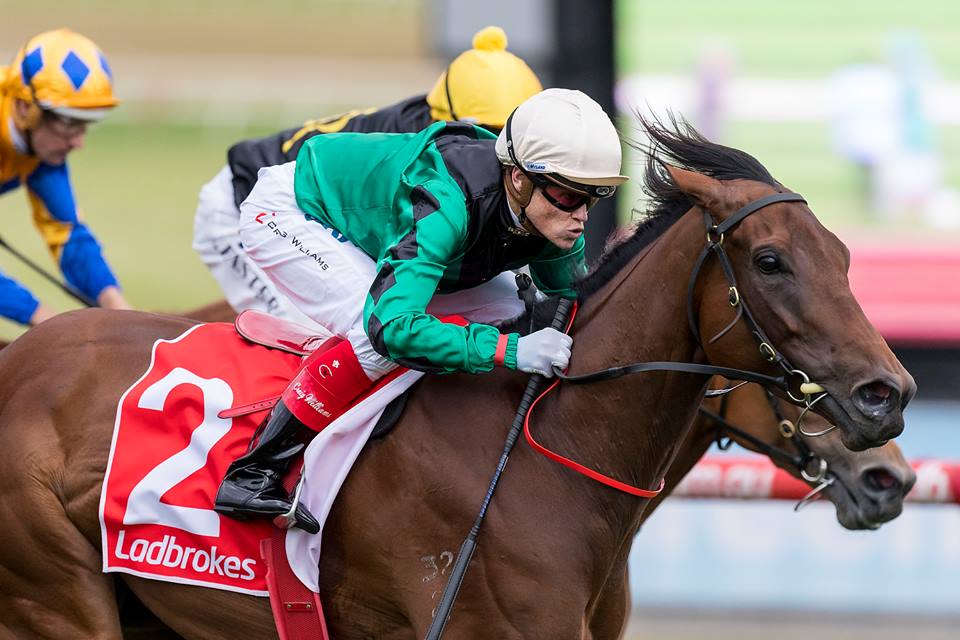