Neville Parnham tipped midweek winner Smashing will make the grade in open company after her victory against the odds at Ascot on Wednesday.

The Playing God filly was posted three-wide without cover but still found the line with a determined finish to just beat Steve Wolfe’s Playing God filly Alpha And Omega.  The form out of the race should measure up with third-placed Nobel Laurence (Alfred Nobel) motoring home for a debut third in the Olsen’s Wedding Anniversary Maiden (1200m).

“She’s a big, gangly filly and, whether it’s this campaign or next year, I think she will make an open-class horse,” Parnham predicted after the first-up victory.  “There was a snag when she went off her feed but that was more immaturity than anything else.  She’s back on track now and I was confident she would go well today.”

Smashing owns a pedigree that has flourished over three generations for Parnham.  He trained Playing God to 8 wins and $1.67 million in prizemoney and also prepared the winner’s dam Pure Heaven (Snippetson) and second-dam Magic Heaven (Magic Ring) to multiple wins at Ascot.

Smashing is a homebred for Parnham with his wife Carol in partnership close stable client Paul Cooke.  And they have a Playing God yearling full-sister to Smashing and Lordhelpmerun.

Parham is also upbeat about his Playing God Group 1 winner Kay Cee ahead of the G2 Lee-Steere Stakes (1400m) on Saturday week, November 7.  She worked home quietly after being run off her feet when a first-up 11th in the G3 Northerly Stakes on October 17.

“She closed off late and I was happy with the run,” Parnham said.  “She had a bit of a setback earlier this prep and we had to play catch-up.” 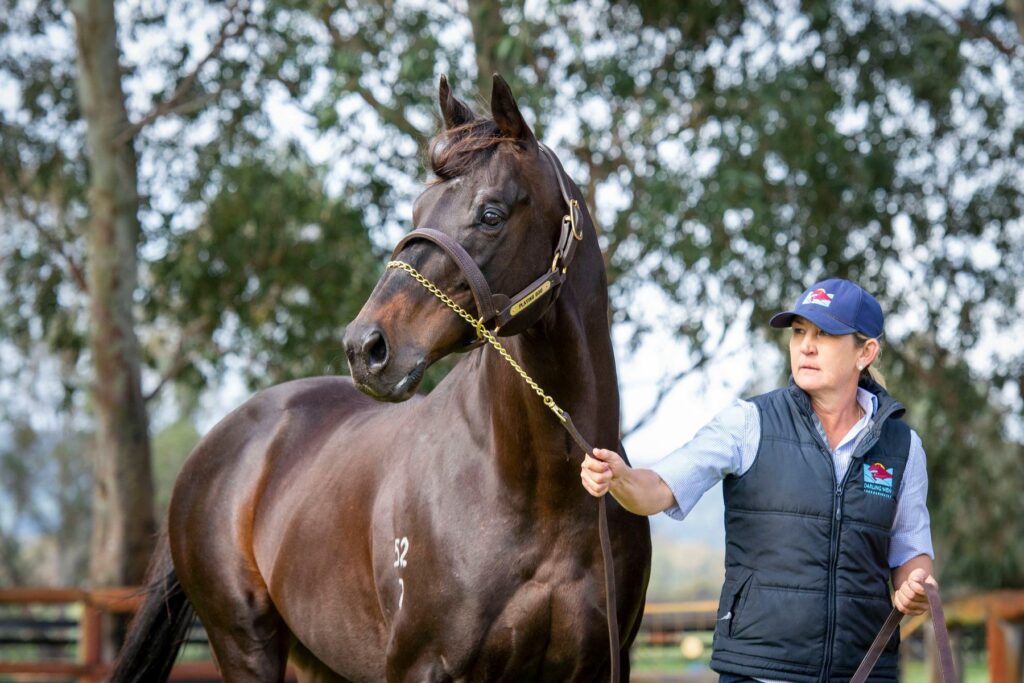