Scenic Lodge sire Snippetson created a new record for the Tasmanian Magic Millions when his sister to Kenjorwood sold for $160,000 on Thursday.

Offered by Grenville Stud, the filly beat the previous best mark of $115,000 to be the standout sale of a highly successful auction.  She was purchased by Leigh Winwood who races Kenjorwood with Darren Kenny, Ted and Leigh Jordan.

Kenjorwood graduated from Grenville Stud at the 2011 Tasmanian Magic Millions for $41,000.  He won the Alfa Bowl on debut at Mowbray and subsequently transferred to the mainland where his record now stands at 10 wins and $686,050 following a Listed victory in the Lord Stakes at Caulfield on Boxing Day.

“We couldn’t have been happier with the filly going into the sale,” Grenville studmaster Graeme McCulloch said.  “Her brother has done extremely well since he left Tasmania and she has a lot of his attributes.”

Winwood outbid Star Thoroughbreds and Henry Dwyer to secure the filly from Flying Diva (Flying Spur).  “She reminds us so much of her brother,” Winwood said.  “We went well over budget but they say you should buy the one you love, not the one that’s left.

“She has great presence and is a real free-flowing, very athletic filly and has everything you look for in a horse.”

Snippetson had a colt sell for $105,000 at last week’s Inglis Classic Sale and his sole yearling at the Perth Magic Millions next Tuesday, February 21, is a filly from Molly Singer (El Moxie).  She is a half-sister to 6 winners including the stakes performers Deep Pockets & Major Canny.

Scenic Lodge bought Snippetson to stand in Western Australia in 2015 and his first Sunspeed yearlings will be catalogued for the 2018 Perth Magic Millions.

He is a clear second behind Scenic Lodge champion Blackfriars on the WA sires’ premiership this season with 55 winners of $1.83 million.  Kenjorwood is his chief earner with $140,950. 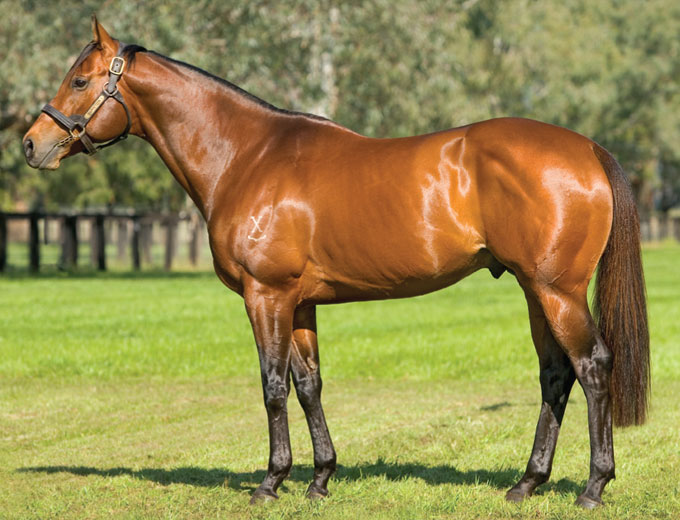