They have a bit of time for the Vinery stallion who moved into third spot on the Australian first-season premiership on Saturday when his Victorian visitor Pegasi earned black-type and $195,000 for finishing third in the Inglis Millennium (RL, 1100m) at Randwick.

“We like Star Turn and our clients sent mares like Perilous Love to him last year,” Scott Morrisey said on Sunday evening.  “She won three races in Brisbane and was also Group 2 placed in a Doomben Roses.”

Their Star Turn colt (pictured) at the Classic Sale was offered by Carramar Park’s Wayne Alchin and is from NZ-bred mare Poste Restante (Postponed).  She has perfect record from two to the races headed Sydney Group 3 performer Aspect Ratio.

“We also have the mare’s Star Turn 2yo who is named Tiger Leny,” Scott added.  “She’s a lovely filly but hasn’t been put under any pressure so far.  The colt reminds us of her.  He’s a nice walking type and we’re happy to be taking him back home to the Gold Coast.”

Vinery also sold a colt by Star Turn’s sire Star Witness to Gai Waterhouse and Adrian Bott for $160,000.  He paraded as Lot 11 during a competitive first hour of trade at Riverside Stables and is a younger half-brother to Warwick Farm winner Bring The Ransom.

“What a cracker and what a great-value colt,” Gai tweeted after buying him for Kestrel Racing.  “We’re delighted to have secured him from a great breeding nursery.  Our Golden Slipper winner Farnan was born and bred at Vinery.”

Bloodstock agent Jim Clarke was busy buying Vinery-sired yearlings at the Magic Millions last month and he weighed in with $120,000 for the Spirit Of Boom – Harlem Lady (NZ) colt on Sunday.  Sold as agent for Vinery client Patrick Hodgens, he’s the second foal of a Zabeel winning daughter of NZ Group 2 winning mare Jazzella.

Clarke bought a More Than Ready filly ($200,000) and colt ($120,000) on the Gold Coast and his yearlings will be spread between Bjorn Baker, Trent & Natalie Busuttin and Stuart Kendrick.

Vinery has another four Star Turn yearlings parading on Day 2 of the Classic Sale.  The colt from More Than Ready mare Sanaya (Lot 286) is a full-brother Star Thoroughbreds filly Headliner who was runner-up on debut at Randwick last month. 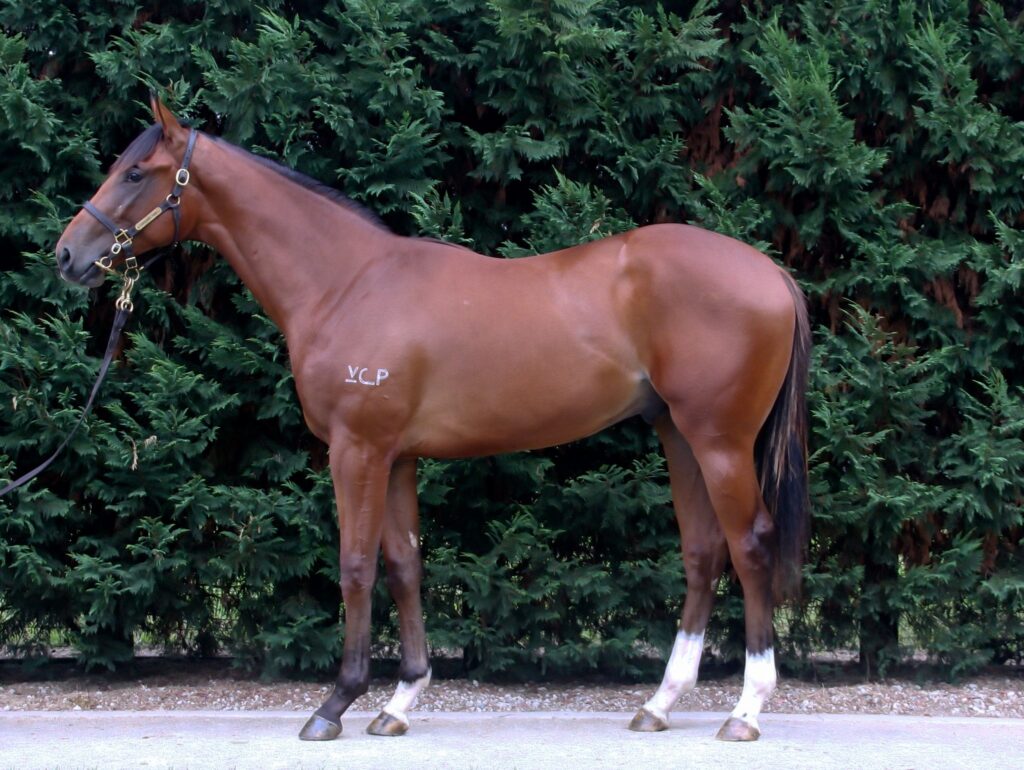