Kevin Kemp has seen it all during a training career spanning 45 years and he knows a good horse when he sees one.  The real deals like his Star Turn 3yo Mensa Maestro.

“He’s well-bred and he’s on the way,” Kemp claimed after Mensa Maestro made it two-from-two at Ipswich this month.  “This is still his first full prep.  He’s a beautiful horse to work with and has got a future, for sure.”

Friday’s victory in the Beers Bubbles & Brunch Hcp (1200m) showed Kemp the big chestnut is versatile, too.  “Matt (McGillivray) let him lead for that soft maiden win but they had to come from well back off a hot speed today.  I’ve said we won’t overtax him and we’re going to stick with that plan.”

McGillivray had won the opening race at Ipswich and was happy to wait until the last for his only other ride of the day.  He crossed from a wide gate into the running line and had the drop on the leaders who had carved out the first 600m in a brisk 34.37s.

Mensa Maestro is a first-crop son of Vinery sire Star Turn and Baramul Stud broodmare Intellectuals (Swiss Ace).  Her most recent cover was to All Too Hard last October.  Second-dam Intelligentsia (Danzero) won at Morphettville for Lindsay Park.

The first premierships for 2021-22 compiled by Arion has Star Turn on top of the Australian second-season wins table from Flying Artie, Capitalist, Maurice & Tivaci.  He was runner-up to Capitalist in the freshman winners and wins titles for 2020-21.

The next Star Turn 3yo to debut will be Bjorn Baker’s recent Hawkesbury trial winner Green Legend.  He was a $100,000 buy for Magus Equine agent Willie Leung from the Rheinwood Pastoral draft to the 2020 Inglis Ready2Race Sale. 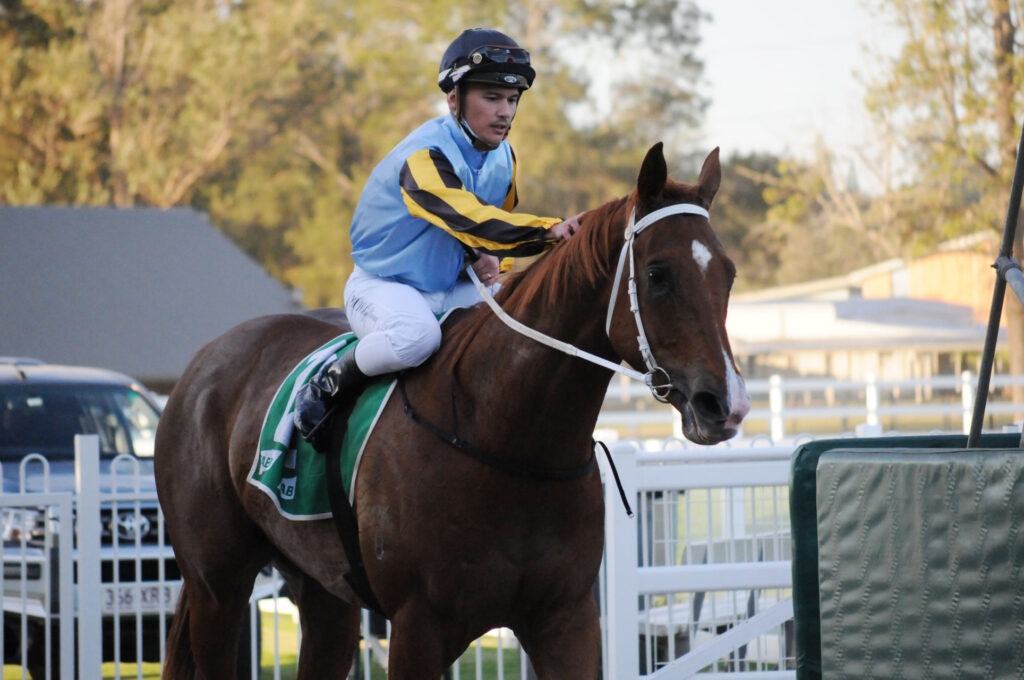