Behemoth was beaten a nose in the Spring Stakes Gr.3 on Saturday but stewards were presented with an open and shut case when jockey Kayla Crowther protested alleging interference in the straight at Morphettville.

Last-start Lightning Stakes LR winner Beau Rossa had pinched a break but looked vulnerable when Behemoth loomed up to his hindquarters.  He veered out at vital stage leaving chief stipe Greg Rudolph no alternative in overturning the result.

“Beau Rossa shifted into the running line of Behemoth,” Rudolph said after a quick deliberation.  “Behemoth was obliged to alter course and wasn’t afforded the opportunity to go past Beau Rossa.”

Behemoth stalked the front-runner and would have won clearly with an unimpeded finish.  “It wasn’t ideal but our horse dug deep and Kayla rode a terrific race,” trainer David Jolly said.  “Beau Rossa ran very well and we always thought it would be a race in two.

“From here, we will head to Melbourne for the Memsie Stakes.”

Behemoth is a giant son of Vinery champion All Too Hard from VRC Schweppervescence Sprint LR winner Penny Banger (Zedrich).  He is raced by Grand Syndicates and Saturday’s victory improved his record to 9 wins in 23 starts for prizemoney exceeding $2.59million.

All Too Hard has jumped the blocks with 13 individual winners since the start of August to sit in second spot behind I Am Invincible (15) on the Australian winners’ table for 2021-22.

His latest winner Hard Reyva missed the start at Sunshine Coast on Sunday but was a class above his rivals on debut over 1000m.  The Stuart Kendrick-trained 3yo was bred by Vinery partner Greg Perry and is the 34th individual winner to carry the All Too Hard cross with More Than Ready.

Hard Reyva is the first from Zareyva who is a half-sister to Karrakatta Plate Gr.2 winner Luke’s Luck (Show A Heart).  The mare has a yearling filly by Press Statement. 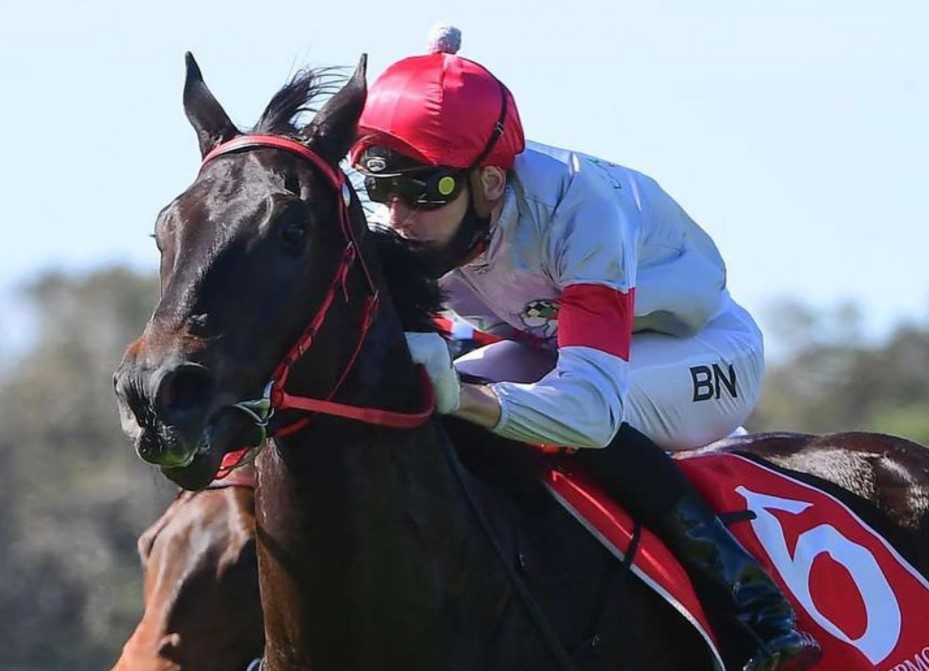