Kembla trainer Anthony Mountney has enjoyed his first season back in Australia and he signed off in winning style with Wilkshire at the Sapphire Coast on Sunday.

Wilkshire is a 2yo son of Star Turn and he defeated older horses in the Merimbula Beach Cabins Maiden (1012m) on the Sapphire Coast.  The writing was on the wall after two placings since returning from a spell in May.

Vinery sire Star Turn is going tit-for-tat with Capitalist for the Australian freshman winners’ premiership in 2020-21.

Capitalist (61 starters – 20 winners) emerged from the weekend ahead of Star Turn (40 starters – 18 winners) but there could be a twist in the tail for that title before the season ends next Saturday night.

“I travelled overseas for six years and was involved with racing in a number of countries while based in the UAE,” Mountney said.  “I have some horses for outside clients but train predominantly for ML Racing Stables.”

ML Racing’s Tory Lavalle purchased Wilkshire in partnership with Anthony Bertuccio for $92,500 from Valiant Stud (as agent) at the 2020 Inglis Ready 2 Race Sale.  His dam Private Kiss (General Nediym) is a sister to Paprika (QTC McDougall Stakes LR) from the ‘Streetcar’ family of Stakes winners.

Valiant Stud’s Fergal Connolly rated Wilkshire a professional colt in the lead-up to last year’s 2YO Sale at Riverside Stables.  “He breezed in a tick over 10.4 seconds and is quick off the mark in everything he does.  He relishes his work before getting straight back into the feed-bin.

“I’ve been super impressed with what I’ve seen of the Star Turns,” Connolly added.  “They look ready-made.”

Private Kiss has already produced two winners by Star Turn’s sire Star Witness.  She is owned by Goodwood Farm’s Kerrie Tibbey and was bred back to Headwater last September.

ML Racing buoyed its numbers with a half-dozen yearlings at this year’s majors including a More Than Ready – Follonica colt for $80,000 at the Inglis Classic Sale.  His dam won 8 sprints in Sydney and Melbourne and was Stakes-placed at Caulfield, 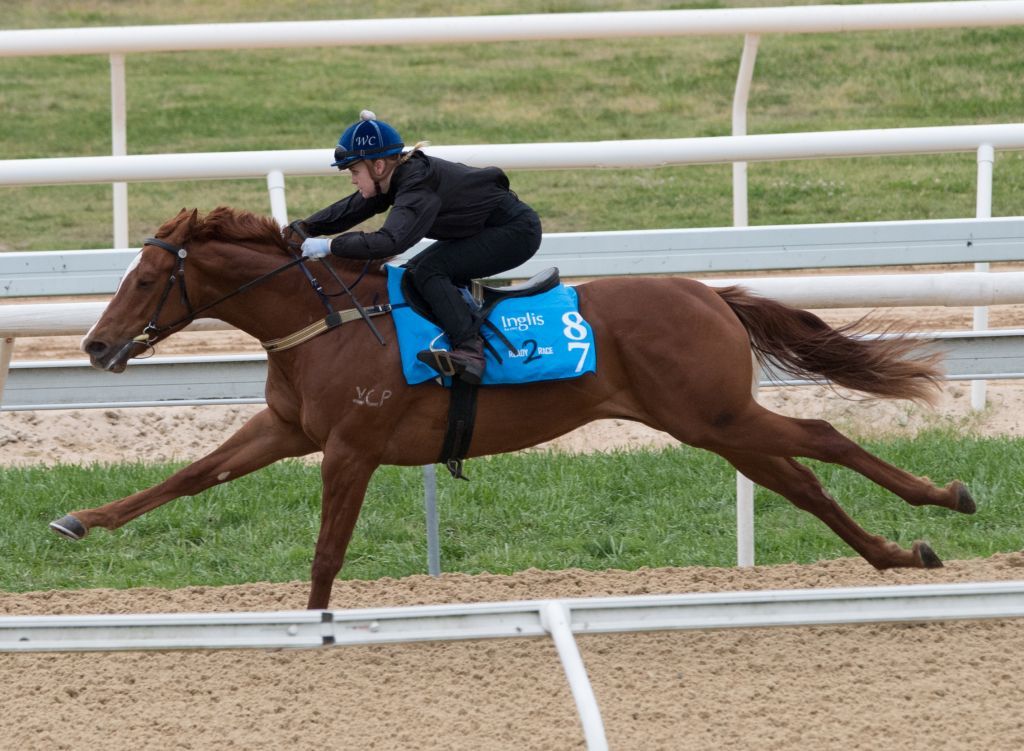