Herzegovina has added his name to the list of front-line candidates for the $1.30 million The Kosciuszko (1200m) at Randwick in October.

The emerging sprinter by Vinery sire All Too Hard completed a hat-trick at Gosford on Thursday and trainer Stephen Jones is already dreaming of a start in the world’s richest race for country-trained horses.

Herzegovina (3g All Too Hard – Yugoslavia by More Than Ready) has shown rapid improvement since being gelded late last year.  He returned from a spell in June and was a dominant winner at Dubbo and Muswellbrook before an ultra-impressive performance in putting paid to his opposition at Gosford.

He firmed into $15 for The Kosciuszko as the hype continues to build around the homebred from Gerry Harvey’s Baramul Stud.  “He’s a real progressive type and is now stronger and mentally more mature,” Jones commented.  “He was a bit hard to handle as a colt but was always a very enthusiastic worker.

“He’s more tractable this time in and is very impressive in everything he’s done.  He’s a Kosciuszko type long-term and we will look at a TAB Highway Hcp for his next start.”

Fellow Vinery sire Pluck (USA) is double-handed in pre-post markets for The Kosciuszko.  His last-start Ramornie Hcp LR runner-up Star Boy is at $11 while 2018 Kosciuszko placegetter Awesome Pluck has opened at $13. 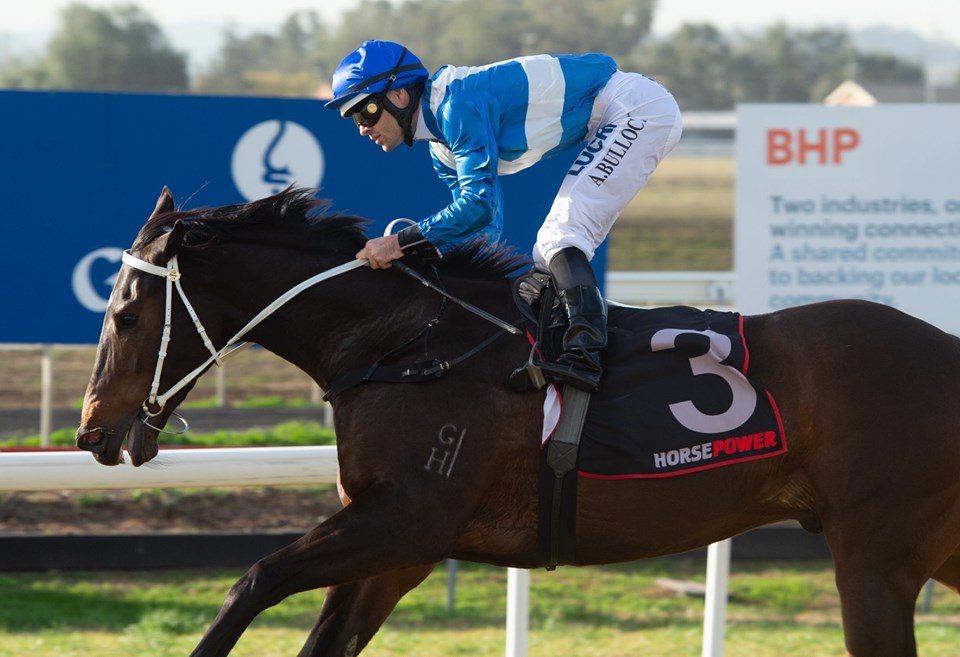