Kay Cee is a stablemate of Playing God stakes winner Platoon who will try to qualify for the G1 Railway Stakes after storming to victory at Ascot on Saturday.

“The Playing Gods are going really well,” trainer Neville Parnham said. “Platoon on Saturday and this filly today plus another couple of winners out of the stable. The best is yet to come even though they’re already winning nice races as young horses. They will be even better as a four and five year-olds.”

“She’s a quality filly and has won this off a limited amount of work,” Parnham continued. “It was a brilliant ride by Steven (Parnham) to track the favourite and I expect her to keep improving. She is nominated for the (G3) Champion Fillies and we will weigh it up from there.

“She’s sound and licks the bin out every night. That makes my job much easier.”

Kay Cee (3f Playing God – Flirt ‘n’ Hope by McFlirt) is a homebred for Greg & Kathy Edwards and is from a daughter of Lizzy Long Legs (Steel Glow) who was Group 1 placed behind Northerly and Old Comrade in the 2000 Railway Stakes.

Meanwhile, Parnham will run Platoon in either the G3 R J Peters Stakes (1500m) or LR Ascot Gold Cup (1800m) on November 16 ahead of the G1 Railway Stakes (1600m) a week later. He came with a powerful finish to win the Scarboro Toyota Hcp (1400m) from Arctic Stream (High Chaparral) and Heart Starter (Domesday).

“He was too good for them on Saturday and I want to capitalise with this horse in the Railway.”

Parnham prepared Playing God for back-to-back wins in the G1 Kingston Town Classic. He’s a son of Blackfriars and stands at Mungrup Stud for an $11,000 service fee. 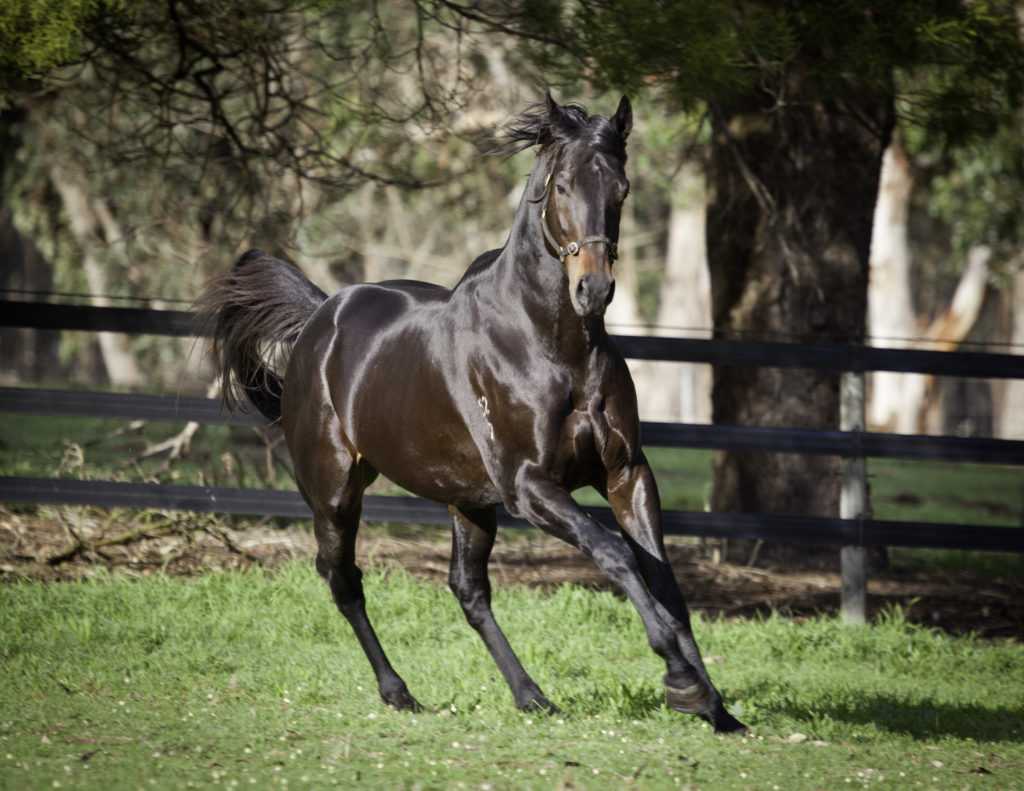