He was one of seven members from Federation of Bloodstock Agents Australia to successfully bid more than $500,000 at the Broodmare Sale. Pilkington, who has Our Peaky Blinders (NZ) on a hat-trick after wins at Morphettville and Caulfield, was in his element purchasing Fiorentina in tandem with Seymour Bloodstock and Coolmore Stud.

“She’s the dam of Silent Sedition and I bought her from Ellie Giles who’s an old friend from WA. “It’s a great result for Ellie. The mare is in foal to Fastnet Rock and will probably go to back to him or Merchant Navy.”

Peter Ford Bloodstock paid $750,000 for Dream In Colour, an unraced British-bred import by Frankel. Her dam Colour (More Than Ready) won a G3 Breeders’ Stakes in Adelaide before transferring to England in 2013.

“Type-wise, she’s faultless with a fantastic female line and it was a great opportunity to buy a Frankel mare,” Ford reasoned. “We have a few stallions in mind and will discuss the options later.”

FBAA member Tim Stewart weighed in with $600,000 for Deipara (Lonhro) on behalf of Musk Creek Farm’s David Kobritz. She’s in foal to Exceed And Excel and has a nom to I Am Invincible.

“She’s a good looker and should have good-looking foals,” Stewart predicted. “It’s an upgrade for the farm even though we were a little bit over budget. We couldn’t afford the stakes mares.”

Laurel Oak Bloodstock bought the Bjorn Baker-trained Imposing Lass (Makfi) for $600,000. She was a stakes winner at Gosford and Gold Coast and is a full-sister to Champion NZ 3YO Bonneval. “We’re very happy to have been able to buy a beautifully-related mare,” manager Louis Mihalyka said. “She’s a tall and athletic with big ears!”

Astute Bloodstock agent Louis Le Metayer parted with $575,000 for Selenia (Not a Single Doubt) on behalf of Haras d’Etreham. A stakes winner at Flemington and Moonee Valley, she raced for a syndicate managed by trainer Robbie Griffiths.

“She’s from a very fast Australian family and will have one more prep in Queensland,” Le Metayer said. “She will then head to France for the breeding season.”

On the other side of the rostrum, FBAA member Brett Howard sold French Emotion (as agent) to Widden Stud for $850,000. She was coming off a Group 2 victory in the SA Queen of the South Stakes and holds a Group 1 nomination for the Tatt’s Tiara on June 23.

“These Snitzel mares are diamonds and she will suit Zoustar,” Widden Stud’s Antony Thompson said. “He’s been fully booked for a long time and we’re just getting quality mares like French Emotion into him now.” 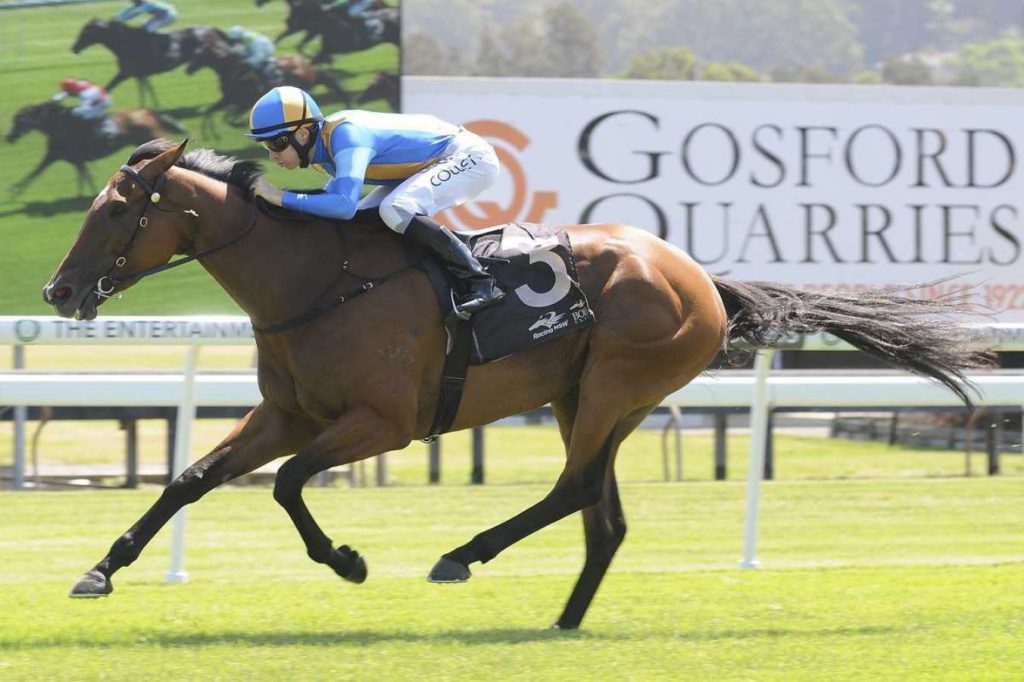