Two Bays Farm and Sun Stud joined the celebrations at Moonee Valley on Friday night when Mystified scored a soft two-length victory in Heat 9 of the Inglis 55sec Challenge.

Mystified (Wanted) is trained by Ryan Balfour for a large syndicate that divided $30,000 in prizemoney and $35,000 in VOBIS bonuses.  She was in cruise control while clocking 55.68s.

Two Bays Farm sold her to Balfour for $20,000 at the 2015 Gold Coast Magic Millions.  She is the only foal of USA black-type winner Ice Mist (Listed Jersey Lilly Stakes).

Ross Ferris operates Two Bays Farm and he is sending 13 yearling from the Mornington Peninsula to the Inglis Premier Yearling Sale in February / March.  Among them are two colts from the first crop of Sun Stud sire Fighting Sun.

Lot 529 is from Tasmanian stakes winner I’m A Hussy (West Quest) and Lot 545 is out of winning Adelaide sprinter Jumaana (Lujain).

“The Mornington Peninsula is re-establishing itself as a premier location for thoroughbreds.  Its ideally suited with undulating hills, fertile soils and temperate climate and historically it’s been home to a strong industry,” Ferris said.

Fighting Sun stands alongside Group 1 VRC Newmarket Hcp winner Wanted whose 2016 yearlings sold up to $230,000.  And Wanted weighed in with another Friday night winner at Canterbury courtesy of Francesco.

“It was a good, tough win.  He met a nice field and got the job done even he wasn’t suited by the wet conditions,” jockey Blake Shin said.

“He’s always promised a good deal of ability and his heart got him over the line.”

Francesco is trained by Peter & Paul Snowden for owners Greg & Donna Kolivos.  They bought him out the Three Bridges Thoroughbreds draft at the Gold Coast Magic Millions. 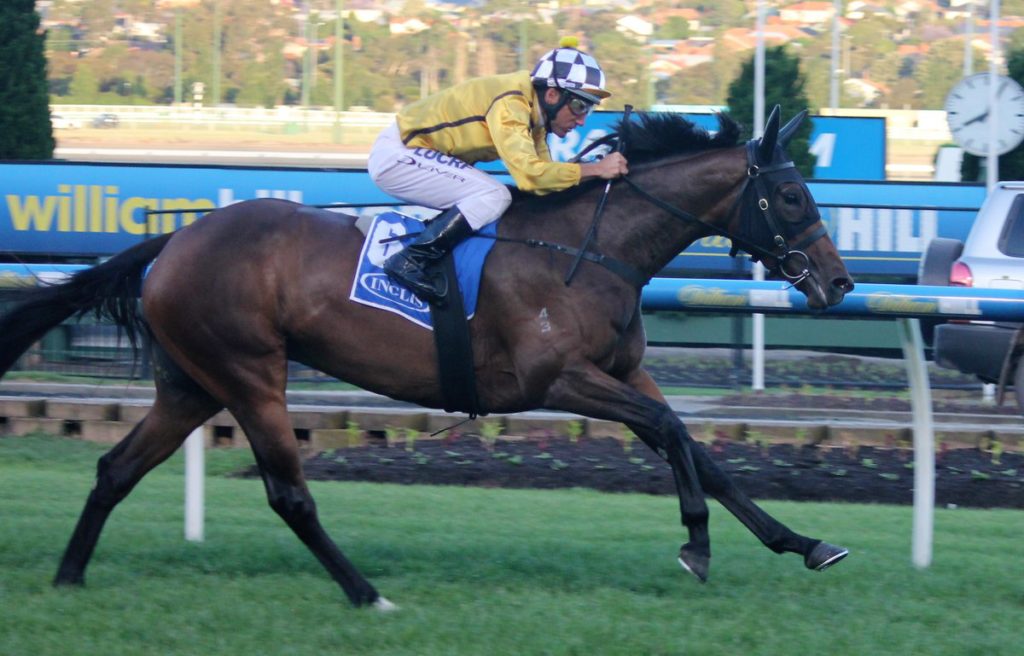