Baraki Beats turned back the clock with an all-the-way victory in the $100,000 Mungrup Stud Sprint at Albany on Sunday.

The veteran gelding responded to a great ride by Natasha Faithful to hold all challenges at bay for a one-length victory over Saracino (NZ) and My Greek Boy.  It was the first time he had saluted the judge since December 2018 at Geraldton.

Baraki Beats (8g So Secret – Dance Hi by Key Dancer) is trained and part-owned by Jo-Anne Leeson with Jeff Martin.  The Great Southern’s feature sprint of the season improved his record to 10 wins in 68 starts for prizemoney of $400,225.

Originally trained by Jim Taylor for owner-breeders Aristos Mihalopoulos & Terry Zeppos, he was a more than capable galloper in his heyday although not in the same league as older half-brother Barakey (Key Business) who won a Group 1 in the 2012 Winterbottom Stakes.

So Secret (Danetime) stands at Rangeview and he had an 8yo winner at Ascot on Saturday courtesy of Transgressor in the Crown Sports Bar Hcp (1000m).  They are from his second crop which also includes G2 Karrakatta Plate winner Hobart Jones. 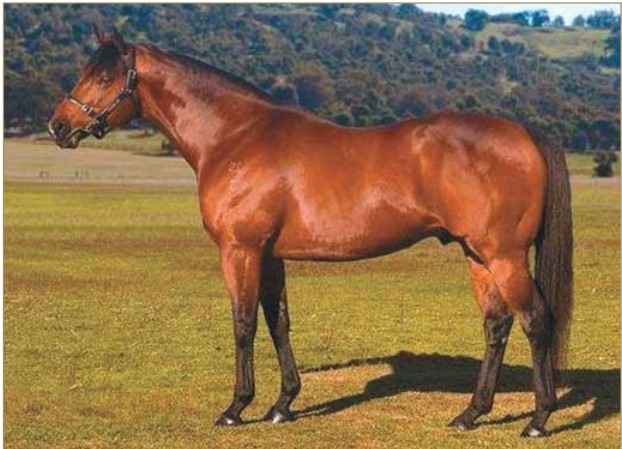