Vinery has catalogued his half-sister by Sebring as Lot 224 at the Gold Coast on January 9. 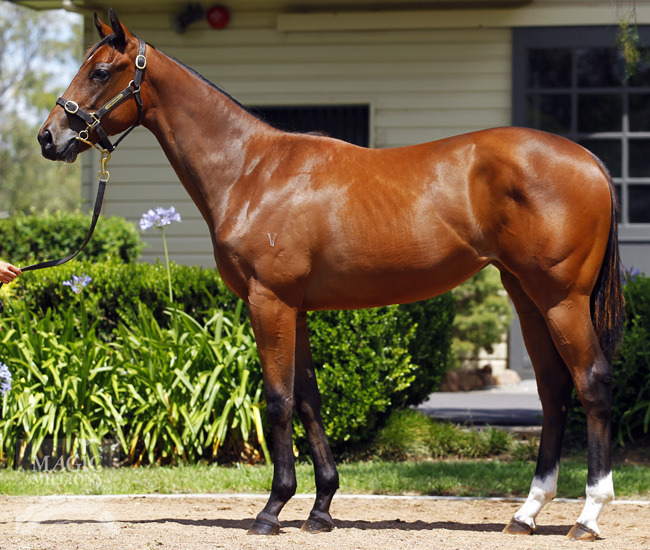 Ticket to Toorak (3g Northern Meteor – Ballet D’Amour by Stravinsky) tracked Empire Of Stone and then dropped the leader to win the Wilsons Hcp (1212m) with something in hand on Thursday.

He was 28th in the order of entry for the Magic Millions 3YO Guineas before Boxing Day and is still on the borderline to gain a start in the $1 million event on January 11.

Ticket to Toorak is trained by Matthew Williams for an Australian Thoroughbred Bloodstock syndicate managed by Darren Dance.  He travelled to the Gold Coast for the 2YO Classic earlier this year for a midfield finish behind Real Surreal.

“He was still very green back then but you have to be there to be a chance,” Williams said.  “He was very strong at Geelong and never looked like getting beaten.”

Williams paid $80,000 for Ticket to Toorak from the Vinery draft at the 2012 Magic Millions.  “I bought him more as a three-year-old type, so we’ve been pretty pleased with his progress.”

Ticket to Toorak and Vinery’s Sebring filly are from USA bred mare Ballet D’Amour (Stravinsky).  She is a half-sister to Churchill Downs stakes winner Taletobetold (Tale of the Cat).

Vinery sire Myboycharlie has Flemington Group 2 winner Charlie Boy also heading to the Magic Millions 3YO Guineas.  He won a Rosehill trial on Christmas Eve and is priced at $9 for the Guineas.

Fellow Vinery sire Testa Rossa has Unencumbered engaged in the Magic Millions 2YO Classic.  The Sydney colt is a $4 pre-post favourite for the $2 million event after a very impressive victory in  the G3 B J McLachlan Stakes at Doomben on Saturday.

Vinery has 29 yearlings catalogued for the Magic Millions and they will be available for inspections on the Gold Coast sale grounds as from this Friday, January 3. 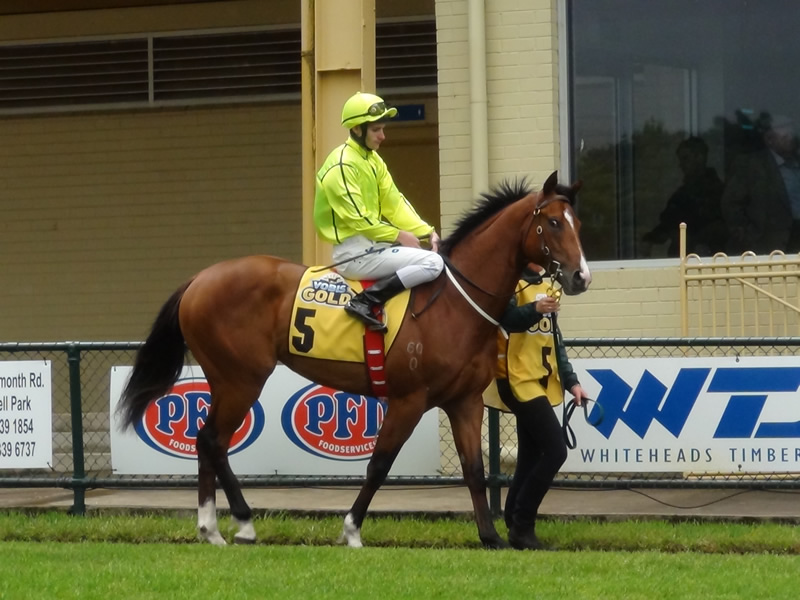