She was offered by John Chalmers Bloodstock (as agent) for Cookenup-based breeders Terry and Lyn Dowling who trade under White Diamond Bloodstock.

Chalmers had bought She’s Alight for their syndicate at the 2017 NZB Karaka Yearling Sale.  She changed hands for $65,000 and turned that into prizemoney of $280,920 before bowing out with an unplaced run in the G3 Hyperion Stakes last month.

New owner Bill Pearce of Bromfield Park in Victoria is keen on her prospects as a broodmare.  “I just love her pedigree,” he said.  “She’s by Tavistock and out of a great Cambridge Stud family of Our Tristalight who was by Sir Tristram.

“It’s always great to add a nice mare like her to our broodmare band.  She will go to Vinery Stud and from there we will work out a stallion.  It will probably be a proven, sprinting sire and with her pedigree there’s plenty of options.”

Fellow WA Stakes winners Massimo (Sessions) and Money Matters (Canford Cliffs) will remain stablemates with both geldings being purchased for $150,000 by Gangemi Thoroughbreds.  They were offered (as agent) by Durrant Racing.

Inglis Digital Business Manager Nick Melmeth said the online platform continues to reach new levels.  “Yet again, there were lots of great results and interest levels around each sale continue to grow.  The volume of activity during the June (Late) Sale was just phenomenal.

“Inglis Digital has steadily built an incredible database of more than 8,000 registered bidders,” Melmeth added.  “We are very grateful for the support of the market and are really excited by the future of the platform.”

Hoofnote:  Durrant Racing (as agent) also sold Not To Be Mist (Danehill Express) to Victorian trainer Nick Ryan for $50,000 and the grey gelding paid $41,300 of it straight back winning the Peninsula Dining Room Hcp (1400m) at Belmont on Saturday. 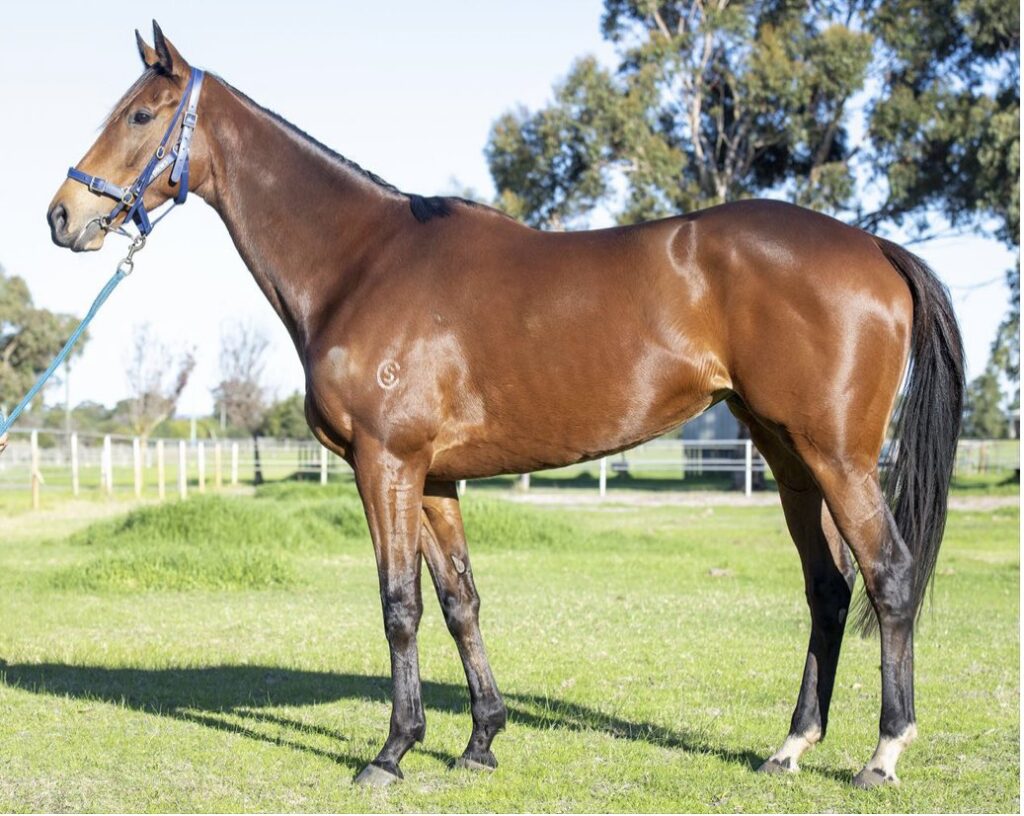