Springview Stud owners Peter and Leah Smith are tracking the first-crop runners by their new sire Swift Alliance and there’s one knocking on the door in NSW.

Swift Alliance (Don Eduardo) commenced his stud career at Gooree Pastoral and he also stood on lease at Akaroa Thoroughbreds in Grafton before relocating to Euroa last month.

The Smiths jumped at the opportunity to stand a Sir Tristram-line stallion when he came on the market.   “I really think that front-running, speed horses make good stallions,” Peter Smith said.  “Swift Alliance had plenty of pace and a great turn of foot.

“Not many horses win five stakes races and he did it over three seasons, proving his class, toughness and durability.  He retired sound and that’s something those who breed to race are going to appreciate.”

NSW owner-trainer Jim Jarvis is hoping that plan of attack will produce a winning result when Speed With Ease returns from a spell at Wauchope this Saturday.

Jarvis bred Speed With Ease by putting Swift Alliance over Moonee Valley winner Glow Of Light (King Ivor).  The 3yo gelding was placed at Grafton debut in March and he’s been placed to advantage first-up in the Mick Sullivan Maiden Plate (1240m).

Swift Alliance was trained by Gai Waterhouse to win Group 3 sprints at Rosehill (Sebring Stakes – twice) and Flemington (Bobbie Lewis Quality).  “This bloke has a heart as big as himself,” stable jockey Nash Rawiller said after the second Sebring victory.  “He never lets you down.” 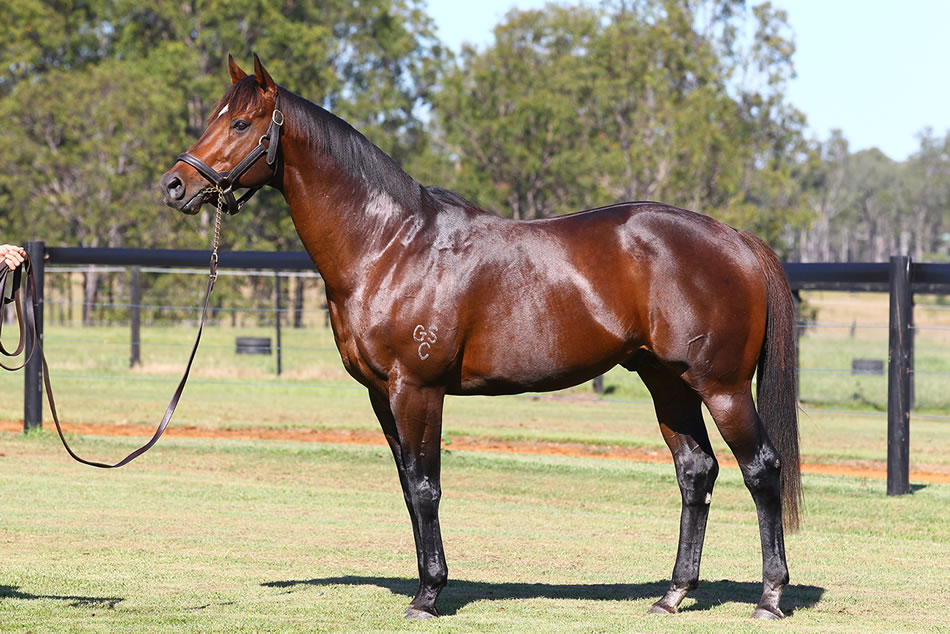