Hong Kong’s Group 1 meeting on Sunday was topped and tailed by a couple of very promising WA-bred gallopers who are also heading for the big time later this year.

Winner Method (Deep Field) opened the program with a front-running victory on debut for Mundijong nursery Darling View Thoroughbreds while Sight Success (Magnus) was also dominant in the lead when he closed the card for Myalup-based Dawson Stud.

Darling View stud manager Brent Atwell was confident Winner Method would make the grade either here or abroad.  “He had an improving black-type page and looked a very strong colt at the 2019 Gold Coast Magic Millions.  He made $150,000 through Attunga Stud and we have his half-brother by Russian Revolution entered for the Perth Magic Millions next month.”

Winner Method clocked 56.55s to win the D B Pin Hcp (1000m) by over a length at Sha Tin.  “We had to back-off last month when he came down with a respiratory infection,” trainer Danny Shum said.  “He’s only about 75 per cent fit now but he’s got natural speed and plenty of potential.”

Winning jockey Zac Purton had been concerned after an unimpressive hit-out at Happy Valley last week.  “I thought it was a plain trial,” Purton admitted.  “He didn’t give me the same feel as before the fever but he’s a quality horse.”

That was plain to see down the straight course on Sunday and Shum wasn’t going overboard when he predicted there’s plenty of improvement ahead.

His dam Magical Belle (Blackfriars) was covered by Darling View sire Patronize earlier in her stud career.  Mystic Maid was the first to appear running second in a G2 Karrakatta Plate before Enchanting Dream arrived to claim the 2017 Magic Millions WA 3YO Trophy.

The Russian Revolution – Magical Belle colt (Lot 21) has been catalogued by Darling View as partners in Western Breeders Alliance.  The WBA draft of 32 if the largest team heading to the Swan Valley for the two-day auction on February 15 and 16.

“He’s an athlete and looks a very smart type,” Atwell said.  “He’s not unlike the others in the family in that respect and having Winner Method come along just now also helps so close to the yearling sale.”

Dawson Stud owner Graham Daws is another WA vendor with some well-timed updates in Hong Kong.  He bred and sold Sight Success (as agent) for $45,000 and the 2018 Perth Magic Millions graduate sent his earnings past AUD 380,800 on Sunday.

Sight Success is unbeaten in three starts since Boxing Day and it will take a good one to bring him undone following a two-length victory in the Peniaphobia Hcp (1200m).  “He looked a winner as soon as I started to trial him,” trainer John Size said.  “He’s doing the job that he was supposed to do.  You can’t ask for any more than that and he will be winning more races.”

His dam Tarp (Bletchley Park) won at Moonee Valley but she doesn’t have a yearling this season after missing to A Lot (USA) in 2018.  She has a colt on the ground by Jimmy Choux (NZ) and was part of Long Leaf’s first book at Rangeview Stud in 2020.

The Dawson draft for the 2021 Perth Magic Millions includes a Belardo half-brother to LR Supremacy Stakes winner London Line (Lot 16).  He was also sent to Hong Kong winning several races as Most Beautiful for Shum.

A Sessions filly parading as Lot 70 is another highlight from the same family.  She is a half-sister to Portland Sky who won the G3 Red Anchor Stakes at Moonee Valley in October.

Notwithstanding border and quarantine restrictions, WA vendors point to a strong local economy as a key factor ahead of the Perth Magic Millions.  And, with the inclusion of a Westspeed Platinum bonus, Saturday winners take home nearly $75,000. 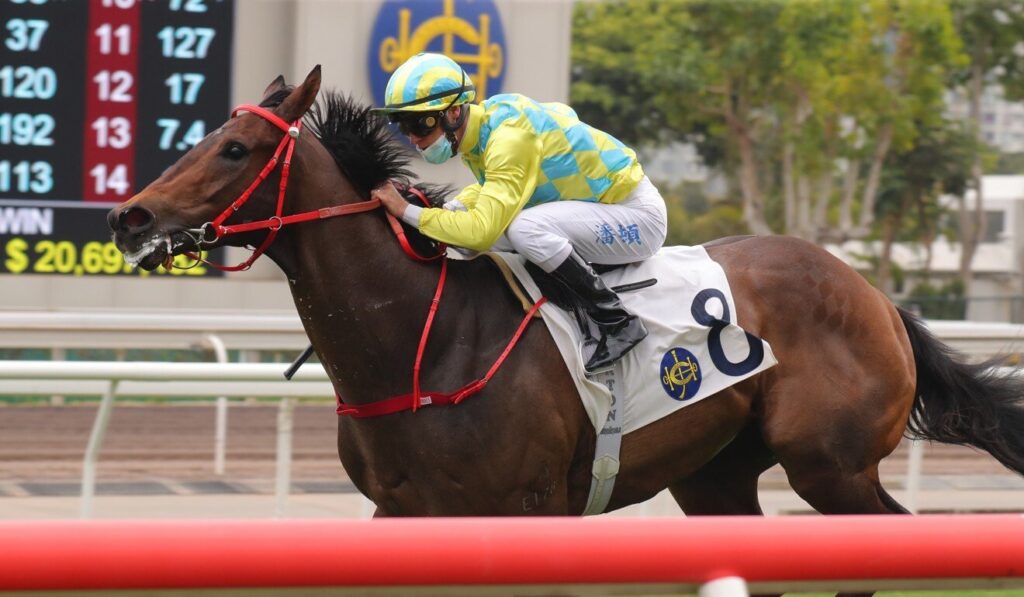