Yarradale Stud has opened its black-type account this year after breeding more stakes winners than anyone else in WA bar Peters Investments in 2019.

The Gidgegannup nursery bred and sold Valour Road who won Saturday’s LR Miss Andretti Stakes (1100m) at Ascot. He was a $60,000 graduate out of its consignment to the 2017 Perth Magic Millions to clients of trainer Simon Miller.

Valour Road (4g Frost Giant – Melba Avenue by Street Sense) firmed into $1.60 before the race but favourite punters would have been worried when he was pocketed until well in the straight. “We were held up and in an awkward spot for quite a while,” jockey Willie Pike admitted. “But I knew he would have a kick when we got in the clear and he just did the rest.”

Miller wasn’t nervous during the Miss Andretti but he was in the lead-up to the race when Valour Road was more than handful. “He was really worked up and we couldn’t saddle him. Then he came into the yard sweating but I was still confident because he had worked unbelievably on Tuesday.

“Pike’s a magician and I knew he had a lap-full of horse in the run. He just had to bide his time.”

Valour Road will be back in action at Ascot in a fortnight when he attempts to make it a running double for Yarradale in the LR Scenic Blast Stakes (1200m). 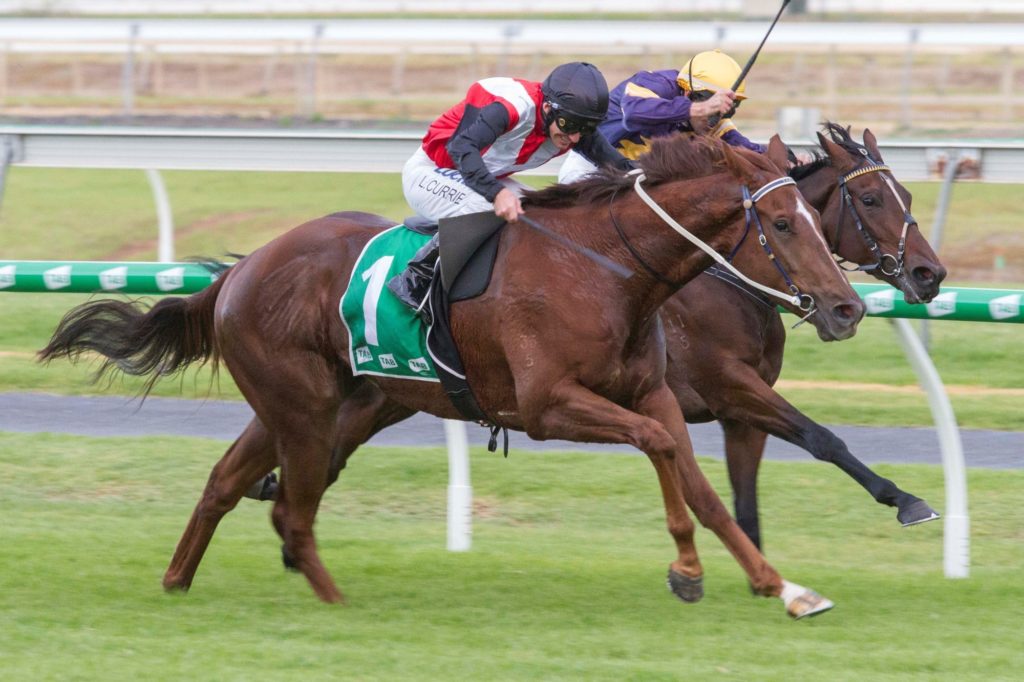