Despite his name, All American’s first winner is now anything but Invisible after a smart debut victory in the TAB iPad App Plate (1200m) at Canterbury on Saturday.

Invisible (2c All American – Illusionary by Hussonet) began well and sat outside Jetwings until the home turn.  The colt then quickened up nicely to win comfortably by three-quarters of a length from the early leader.  The favourite Nordic Empire was another length away in third place.

Invisible was a $280,000 Hawkes Racing purchase from the Bellerive Stud draft at the 2013 Gold Coast Magic Millions.  He is raced by Tony Pistikakis and Michael Lam.  The partnership has previously enjoyed Group 1 success with Headturner (Australian Derby) and Railings (Caulfield Cup & Metropolitan Handicap).

Bred by Arrowfield in partnership with Jonathan Munz, John Leaver & Alan Jones, Invisible is the first foal of city winner Illusionary.  The mare is a half-sister to Group winners Chase The Rainbow and Ms Funovits.

All American (Red Ransom) was purchased by Lindsay Park for $220,000 at the 2007 Gold Coast Magic Millions.  He reached a career-high at Group 1 level when defeating So You Think in the 2009 VRC Emirates Stakes (1600m) at Flemington.

Arrowfield shuttled him to Darby Dan Farm for a one-off book in Kentucky in 2011. 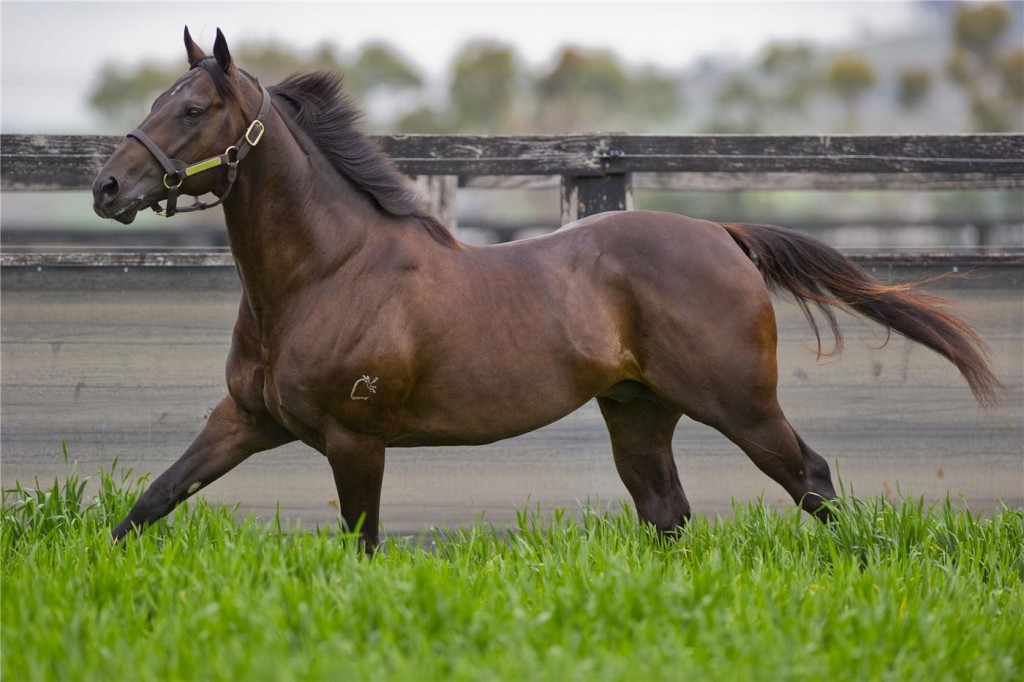