Amelia Park was rewarded for its investment in the international market when a stunning Kingman colt made $600,000 at this week’s Inglis Australian Easter Yearling Sale in Sydney.

The Kingman – Bound Copy (USA) colt was offered on behalf of the Vasse nursery by Segenhoe Stud as Lot 223 and was purchased by leading Singapore stable Aramco Racing.

Amelia Park’s Peter and Annie Walsh bought Bound Copy (Street Cry) for 45,000gns at the 2018 Tattersalls July Sale.  She was mated with Kingman (GB) at Juddmonte Farm to southern-hemisphere time later that year and arrived out here with a PPT in February 2019. 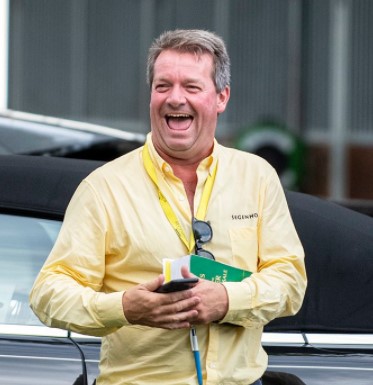 “He was probably the pick of our draft on type this year,” Segenhoe manager Peter O’Brien (pictured) said at Riverside Stables.  “We got a real kick out of that result.  Peter and Annie are not only great clients, they are even better friends.

“Bound Copy has a lovely So You Think colt on the ground he will be back here for the 2022 Easter Sale.”

The colt’s second-dam In A Bound (Ashkalani) won a G2 Queen of the Turf Stakes at Rosehill for Gai Waterhouse before being exported to England in 2007.  Third-dam Bounding Away (Biscay) was Australia’s Champion 2YO in 1986 for owner-breeder Tommy Smith.

Astute Bloodstock’s Louis Le Metayer purchased Bound Copy for Amelia Park and he bought Irish stakes performer Bumbasina at Tattersalls for Peter and Annie after they attended Royal Ascot in 2018.

Bumbasina (Canford Cliffs) had won at Gowran Park and Killarney before progressing to Listed placings in the Vincent O’Brien Ruby Stakes and Navigation Stakes.  She made 75,000gns and has a yearling filly by Siyouni (Fr) and a weanling colt by Merchant Navy.

The Siyouni filly has been retained and has alkready been named Amelia’s Jewel.

Chief Archer (Universal Ruler) completed a winning week for Amelia Park with a narrow victory at Bunbury on Wednesday.  He was a $50,000 graduate from their consignment to the 2017 Perth Magic Millions and the latest victory was his fourth for Stratham owner-trainer Jesse Byrne. 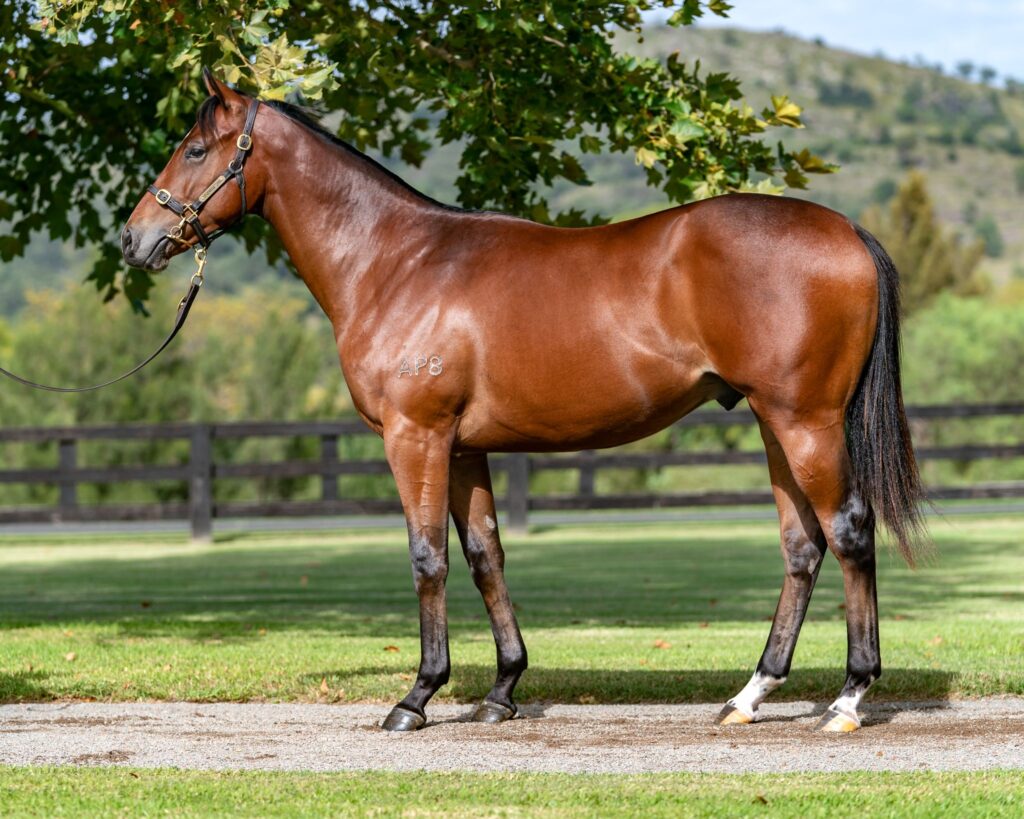