Amelia Park also has some skin in the win with a Toronado (Ire) three-quarter sister to the dam of Apache Pass catalogued as Lot 125 for the Perth Magic Millions on February 14 and 15.

“He was trained left-handed in Australia and has really struggled to go right-handed here,” trainer Paul O’Sullivan said after the Tai Hang Tung Hcp (1655m).  “He has taken a while to build full fitness but I thought he would be competitive if he ran up to his Conghua trial from a good draw.”

War Chant (Danzig), who first arrived from Kentucky’s Three Chimneys Farm a decade ago, has 17 yearlings entered for the Perth Magic Millions with Yarradale prepping two colts and two fillies for the Swan Valley Sale.

His colt from Platinum Star (Lot 10) descends from Born Priceless (Pricelessly) who carried Yarradale’s colours to a Group 2 victory in the 2001 Karrakatta Plate.

Ruby Racing & Breeding has also entered a War Chant half-brother to Red Can Man (Lot 89) who won the G3 Sir John Monash Stakes at Caulfield during an interstate campaign last year.  The Steve Wolfe-trained sprinter is bearing down on $1million in prizemoney boosted by $277,000 in bonuses from the Westspeed Scheme.

Leading owner-breeder Tony Patrizi has 15 yearlings bound for the Magic Millions from Misty Valley Thoroughbreds.  He bred Apache Pass in partnership with Yarradale owner Ron Sayers and they have his half-brother by Puissance De Lune (Ire) on the ground at Capel.

The south-west property was originally named Greenfields Lodge and is the oldest commercial stud operating in WA going back to the 1920s when legendary horseman Rowley Roberts began prepping yearlings for the Perth Sale conducted on St George’s Terrace.

Amelia Park will have 8 yearlings parading at the Perth Magic Millions on the back of a successful summer carnival at Ascot led by Miss Conteki in the LR Summer Scorcher (1000m) and LR Miss Andretti Stakes (1100m).

Miss Conteki (Eurozone) has built a sensational strike-rate winning 9 of her 13 starts for Amelia Park owner Peter Walsh and partners Mark & Patricia Chadwick.  She is being set for a black-type hat-trick in the LR Scenic Blast Stakes (1200m) on January 29.

Amelia Park’s Sharon King said the Toronado – Europa Point filly (Lot 125) looks the part and has been popular during pre-sale parades at Vasse.  “She’s athletic, correct and an eye-catcher.  She’s a half-sister to four winners including La Farola who earned black-type for us in the LR Starstruck Classic last month.

Magic Millions has catalogued 338 lots for the Swan Valley Sale across two sessions on Monday, February 14 and Tuesday, February 15. 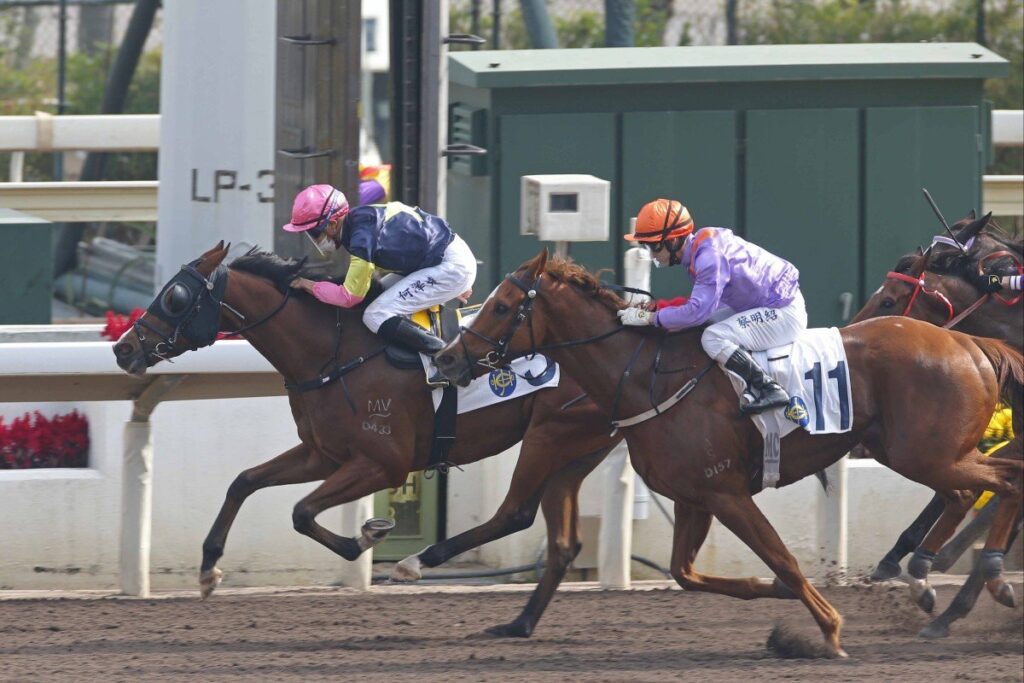