Mr Delegator received the run of the race in a Belmont Benchmark 72 on Saturday and then took advantage of the cosy run to score convincingly under Shaun McGruddy.

The 5yo son of Maschino is a homebred for managing part-owner Jimmy Anderson and was registering his second win for trainer Todd Harvey since transferring from Tiarnna Robertson earlier this year.

“He hasn’t been finishing off his races so we dropped back to a mile and it mapped like he would get cover from a good draw today,” Harvey said.  “Shooter is riding so well and handled him perfectly.

“He races well off a three-week space and he also likes Ascot so we will freshen him up and head there next month.”

Mr Delegator improved his record to 5 wins in 15 starts for earnings of $157,040 and that includes Westspeed bonuses of $15,440.  “Todd was confident dropping back in grade so I rode him accordingly,” McGruddy said.  “We got there a bit early but he’s got a motor and I made them chase me.”

Alwyn Park resident Maschino got him from Magna Cat (One Cool Cat) who won three races over a mile at Belmont.  She has an unraced 3yo gelding by Maschino named Mr Brilliant and a 2yo filly by the same sire.

Maschino mare Wilchino is also spelling head of Ascot’s season launch on October 9.  “She’s above average and her winter campaign was a stepping stone for better races,” trainer Dan Morton predicted after a Belmont hat-trick in August.  “She fractured a knee early on and the owners have been rewarded for being patient.”

Maschino Group 3 winner Cup Night is also ready to resume following a paddock accident in August.  “He did five laps of our training track and was in a pretty bad way,” trainer Bernie Miller told The West Australian Newspaper.  “I think he might have had a roll and got tangled in an electric fence.

“He was in a mess but acupuncture and other treatments have helped his progress.  But if he isn’t right, we will send him back out for the autumn.”

Maschino (Encosta de Lago) is standing at Alwyn Park in Serpentine for an unchanged service fee of $6,600 (inc GST) this year. 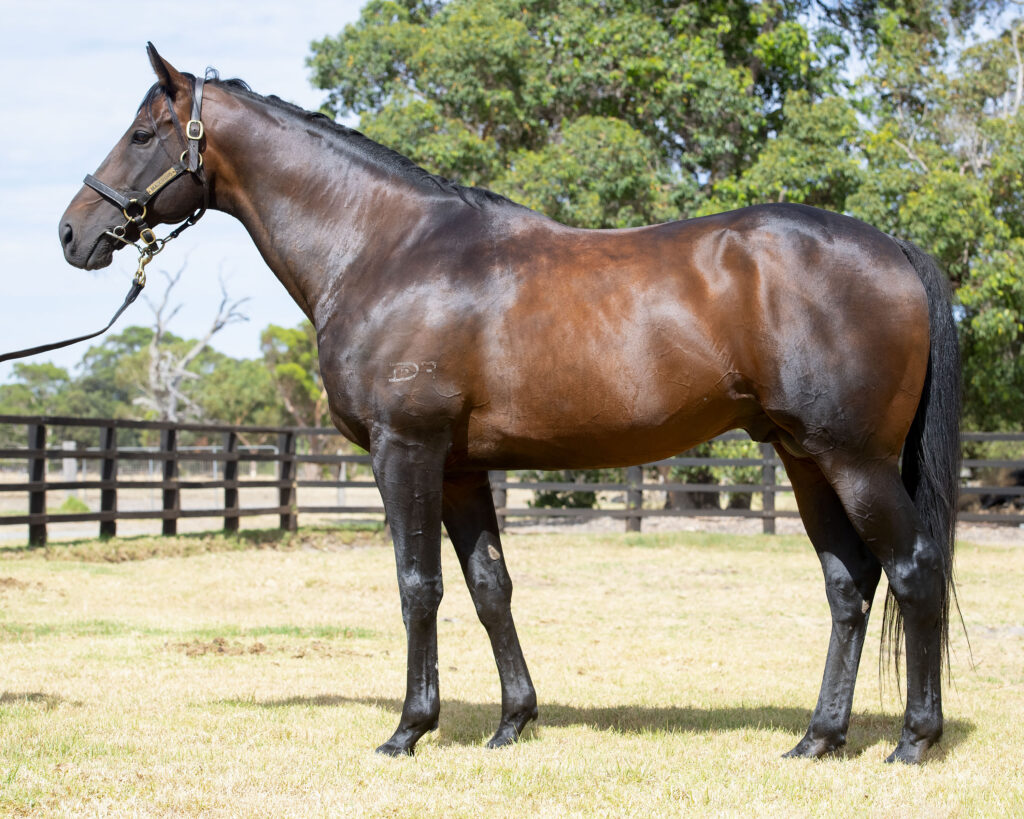