Star Turn leads the Australian second-season winners’ table and they have won 13 races to establish a clear margin over Flying Artie, Capitalist and Maurice on 8 wins.

Cordyceps Six has complemented those domestic figures with two wins at Sha Tin this year and earnings the equivalent of AUD223,136 for his actress-owner Catherina Yim Wai Ling and trainer Richard Gibson.

Apprentice Jerry Chau pleased Gibson after showing initiative aboard Cordyceps Six.  “Going wide in the straight is often difficult but he accelerated well and did the job.  It was a brave move because often you want to come on the stands side, I was a bit worried when he suddenly went out but the horse had the class and the ability to get to the line.  He was always going to be tough to beat from a better draw today.”

Cordyceps Six (3g Star Turn – Sandcastles by Hinchinbrook) had drawn first blood for Australian-bred Griffins this year winning the Argonaut Plate (1000m) at Sha Tin in May.  He put the writing on the wall for a second with a good run first-up on the wrong side of the course a fortnight ago.

Sold for $140,000 by Sledmere Stud (as agent) at the 2020 Inglis Classic Yearling Sale, he’s from an unraced close relation of Light Sweeper (VRC Desirable Stakes LR).  They descend from Champion Australian 3YO Filly Heat Of The Moment.

Cordyceps Six’s half-sister by Real Impact (Jpn) was offered by Vinery (as agent) at the HTBA Sale in May and she was purchased for $40,000 by Chad Lever.  Their dam had foaled a Headwater filly last October.

Star Turn second-starter Serenaur was given a tick of approval by his connections after sprouting wings to win the Evergreen Turf Maiden Plate (1400m) at Ballarat on Sunday.

Serenaur (3c Star Turn – Orlaith by Toorak Toff) is trained by Brent Stanley for Sona Thoroughbreds and was coming off an unlucky debut at Bendigo earlier this month when stewards reported he was held up and unable to be ridden out.

Blaike McDougall took luck out of the equation yesterday when he angled to the centre of the track to launch a last-to-first burst in the straight.  The colt ducked in when McDougall changed the whip from the left to right but it made no difference as the margin extended to three lengths on the line.

“We expected him to go well,” stable spokesman Pat Cannon said.  “He had done everything right since Bendigo when he should have run a place at least.  The pace was on today and we thought he could have been a bit closer but he was very strong late.

“Brent has been very confident about this colt.  He may not be up to Group 1 level but the potential is there for some other nice races over the spring.” 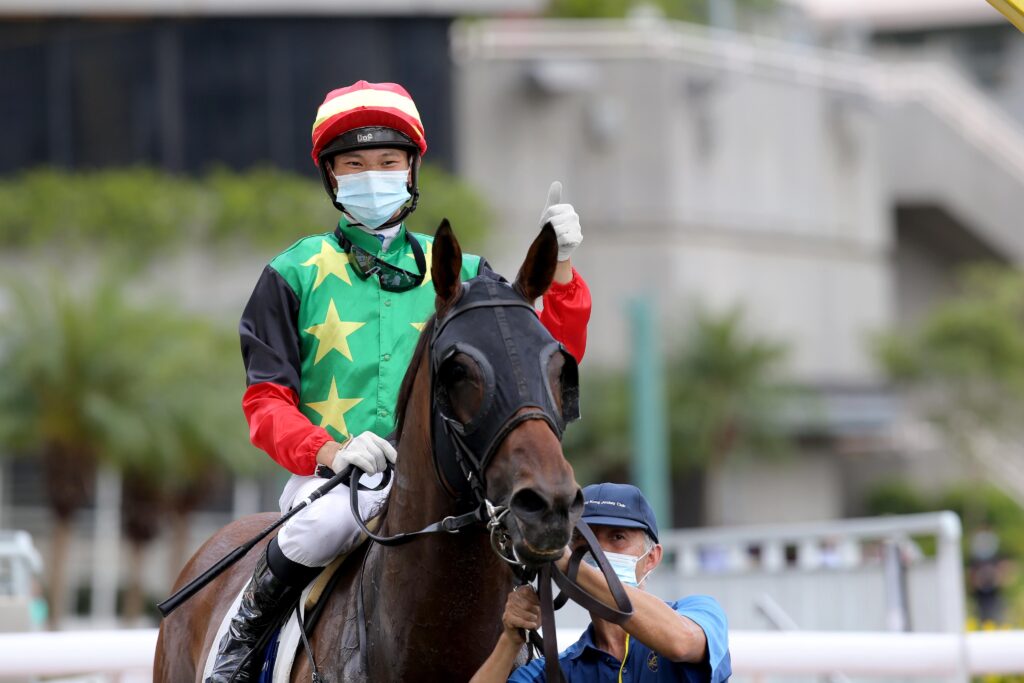