The Arqana yearling sale reached a record average of €166,409 when the last of 305 lots paraded at Deauville on Tuesday.

Astute Bloodstock (FBAA) agent Louis Le Métayer bought a beautifully-bred Dutch Art filly from Haras du Mezeray with a bid of €170 000 (AUD 252,435). “She’s strong & athletic from a fast mare,” Le Métayer said. “She is to be trained by Henry Devin at Chantilly.”

Dutch Art (Medicean) retired to stand alongside his sire at Cheveley Park Stud after Group 1 victories in the Middle Park Stakes at Newmarket and Prix Morny at Deauville. He started stud life at a £5,000 fee and that had increased to £35,000 by 2014 after the arrival of Group 1 winners Garswood (Prix Maurice de Gheest) and Slade Power (Diamond Jubilee Stakes).

Reaching a Timeform rating of 119, he is currently quoted at $26 for the Melbourne Cup. 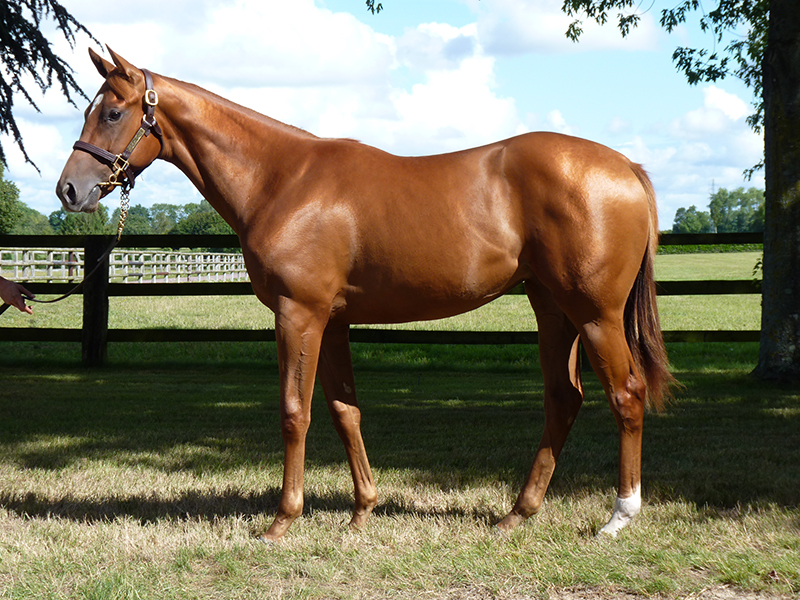