Primus has transferred to Sutherlands Downs near Geelong for the 2017 stud season.

Owner Rene Pompe has been looking for a stallion prospect for six months and, with his partner Tammy Miller, is thrilled with the acquisition of the Group 3 winning son of Flying Spur.

“We were looking for a kick-off stallion,” Pompe told TBV.  “We have both been in the industry for over ten years, in a combined involvement of ownership, agistment, breeding mares and racing and we wanted to get into another thoroughbred venture.

“We looked at a few, but nothing stood out, as we wanted a traditional Australian bred stallion with colonial bloodlines, a tried and true pedigree.  So when Primus came on the radar we were very excited and believe he is the perfect fit for our boutique farm.”

Initially based at Chatswood Stud, Primus relocated to Clear Mountain Fairview in Queensland before returning to Victoria where he has been based at Stonehurst Farm in Euroa.

The move back home coincided with the emergence of his million-dollar earner Burning Front who has won more VOBIS bonuses and prizemoney than any other racehorse.

Pompe is hoping Primus will cover a manageable number of 25 mares at a $4,400 (inc gst) fee at Sutherlands Downs.  That includes agistment for the mare until a 45-day positive test is recorded.  For more information, call 0419 764 940. 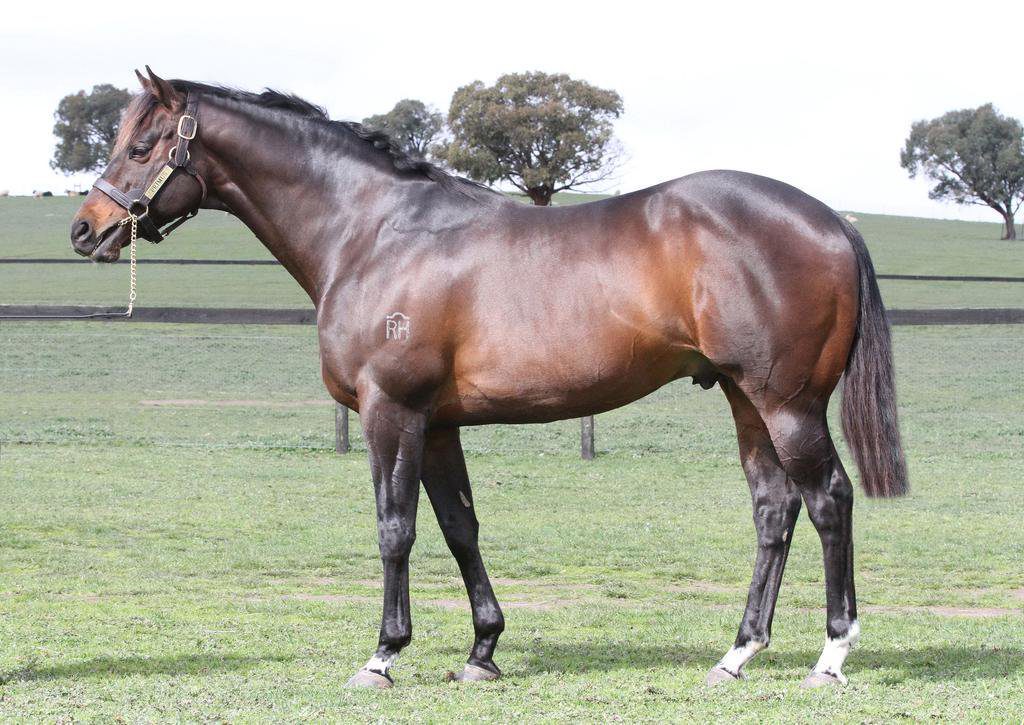