The champion son of Danzig has now sired the winners of 250 races in Australia and he’s knocking on the door of another milestone at Yarradale Stud. His Australian-based progeny comprise 99 individual winners at a 60% strike-rate ahead of the 2020 Perth Magic Millions Yearling Sale.

Dance Music is one of 42 stakes winners by War Chant and he sired her from Dubawi mare Fast Flowing. It’s the same Mr Prospector-sireline cross as G1 William Reid Stakes winner Silent Sedition.

She is raced by owner-breeder Neven Botica in partnership with Hollymount Stud’s Matthew Sandblom. “She lobbed one-one and it was an unbelievable ride by Chloe (Azzopardi),” trainer Simon Miller declared. “She showed a lot of poise for an apprentice in race where she couldn’t claim.

“And credit to Kate Southam who looks after Dance Music at home and rides her trackwork. She’s helped take the mare to another level.”

Dance Music won last season’s LR Placid Ark Stakes and was coming off a Mandurah Stakes win at Pinjarra when stretching out to 1400m for the first time on January 11. She extended again to 1500m last Saturday and still hit the line shouldering 59.5kg.

“She’s versatile but was fresh first time over a longer trip,” Azzopardi reported. “She wanted to rush early but relaxed when we got cover behind Disposition. She might even get 1600m.”

Earlier on Saturday, War Chant crept closer to a century in Australian with maiden winners Indian Chant at Esperance (98) and Forest War at Ascot (99).

Dance Music’s half-sister by Sandblom’s sire Bull Point has been catalogued as Lot 135 at the Inglis Classic Sale on February 9.

War Chant has 18 yearlings on offer at the Perth Magic Millions and among his recent updates is the colt from Marooned mare Vintage Silver (Lot 134) being sold by Yarradale (as agent). He’s a half-brother to Vital Silver who lifted to another level last prep with Group 1 seconds in the Manikato Stakes and Winterbottom Stakes.

Vital Silver has been in good company. Loving Gaby beat him at Moonee Valley and he was best of the locals behind Hey Doc at Ascot. The Pearce Racing sprinter will try and emulate Silent Sedition in the William Reid Stakes back at the Valley on March 20. 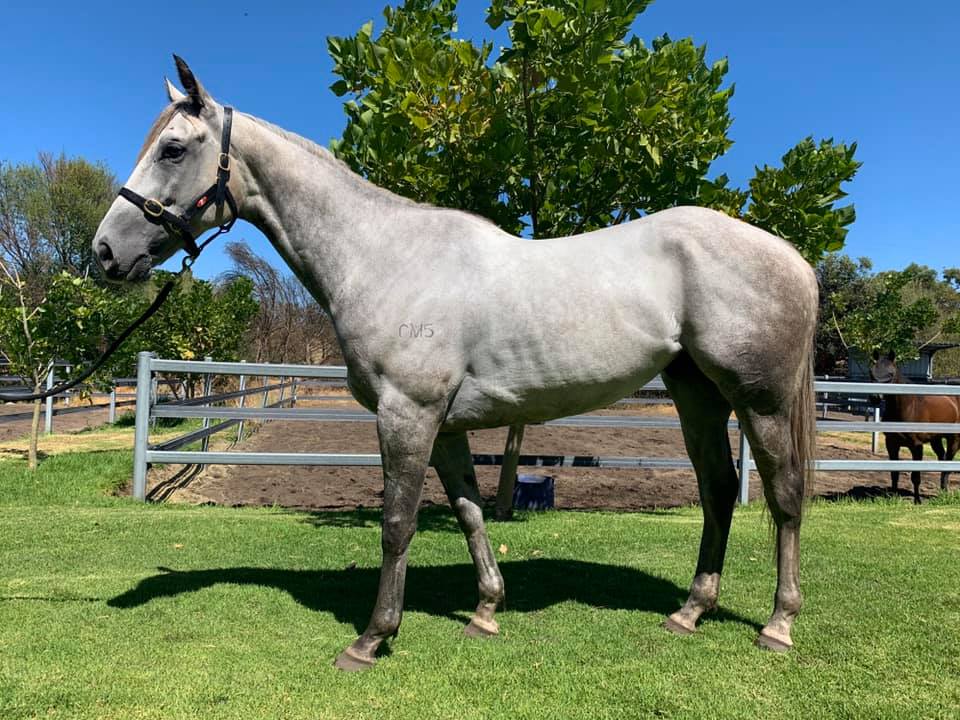