Belmont Bloodstock (FBAA) agent Damon Gabbedy was back to business on Day 1 of the Inglis Easter Sale after celebrating the G3 WA Oaks victory of Very Tempting on Saturday.

Gabbedy paid $420,000 for Very Tempting on behalf of long-time clients Bob & Sandra Peters in 2015 and the Redoute’s Choice filly is likely back up against the colts in the G2 WA Derby this weekend.

A strong buying bench meant competition was fierce when the 2017 Easter Sale commenced on Tuesday but Gabbedy won out with a $400,000 bid for the Tavistock – Bagalollies filly from Trelawney Stud.

She is a sister to Werther who was a Group 2 winner in NZ and Australia before relocating to Hong Kong where he claimed a Group 1 in the Queen Elizabeth II Cup on the way to Horse of the Year honours last year.

Louis Le Metayer’s Astute Bloodstock (FBAA) was also successful with a $400,000 call on Tuesday for the Sebring – Alpine Club colt from Widden Stud.  Catalogued as Lot 34, he’s from a Group 3 winning South African mare and is a half-brother to Australian-bred winners by Choisir and Haradasun.

Laurel Oak Bloodstock (FBAA) finished in front on Day 1 after selling a Sepoy colt to the Hong Kong Jockey Club for $150,000.  His dam Ancient Song won a G1 Salinger Stakes at Flemington and has foaled stakes winners like Tampiko for Laurel Oak and Turangga Farm.

Laurel Oak’s Louis Mihalyka went back and spent $110,000 on an All Too Hard colt from Randwick stakes winner Galizani offered by Coolmore Stud on behalf of Victorian breeder Robert McClure. 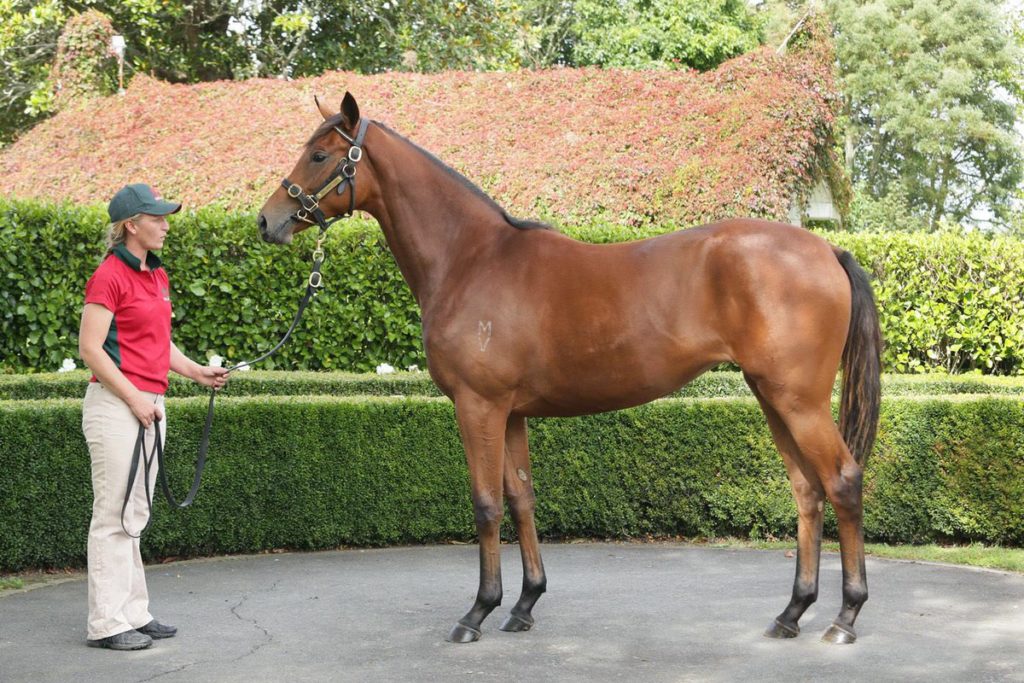