Baccarat Baby will up the ante for a Group 1 campaign at the Brisbane winter carnival if she wins second-up at the Sunshine Coast this Saturday.

The Casino Prince mare will shoulder 59.5kg and has opened a $2.30 favourite for the Number One Quality Homes Hcp (1400m).  She was beaten a nose by Mishani Hustler when resuming from a summer spell over 1200m at Doomben a fortnight ago.

Regular rider Micheal Hellyer will stay on board after trainer David Vandyke and part-owners Peter Harris and Matthew Irwin decided not to use a claiming apprentice.  “Michael has been with her all the way,” Harris said on Wednesday.  “David told us she’s done well since that first-up run and she’s unbeaten in four starts at home.”

Baccarat Baby won the Princess Stakes LR and Sunshine Coast Guineas Gr.3 last season and connections are quietly confident she can rise to another level in 2020.  The Wayne Wilson Hcp LR over 1600m back at Corbould Park on Friday, May 15 will be her dress-rehearsal for the Stradbroke Hcp Gr.1 over 1400m at Eagle Farm on June 6.

“The coronavirus lockdown might mean it’s only the locals and the prizemoney has been reduced to $350,000,” Harris said.  “But every Queenslander wants to win a Stradbroke.”

“We breed to race but a Group 1 on the page won’t hurt,” Harris continued.  “All going well, Matthew and I would like to keep her in work next season and we’ve also retained her half-sisters by Nicconi and Shamus Award.”

Vandyke has already ridden a Group 1 wave of ups and downs this season with his All Too Hard star Alligator Blood.  A heart-breaking loss in the Caulfield Guineas was followed by redemption in the Australian Guineas only to have a cloud currently hanging over that remarkable victory in the Magic Millions 3YO Guineas.

Musicmaker is another 3yo by Vinery sire All Too Hard with Vandyke.  Formerly trained by Anthony Freedman at Mornington, she has bloomed in the Sunshine State and was in a world of her own winning the Tulloch House Plate (1200m) at Doomben on April 11.

Made to work for an early lead, she skipped away in the straight to put six lengths between the placegetters.  It was one for the black-book and a repeat performance will have connections looking for some black-type during the carnival.

Musicmaker was bred by Gerry Harvey and sold for $120,000 at the 2018 Gold Coast Magic Millions.  She is raced by Morning Rise Stud owners Robert & Barbara McClure in partnership with agent James Bester who recommended the filly after inspecting her at Baramul Stud.

Her dam Readyor (More Than Ready) won a Keith Mackay Hcp LR at Randwick and is closely related to recent All Too Hard stakes winner Cuba. 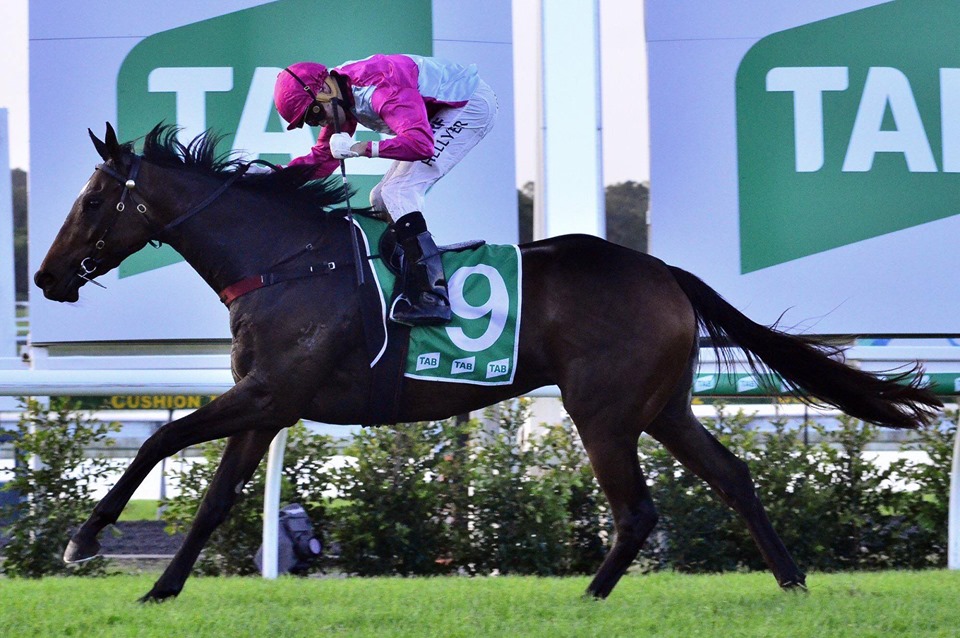