Baccarat Baby’s owner-breeder Peter Harris is confident his filly will return to winning form in the Sunshine Coast Guineas Gr.3 on Saturday.

The 3yo daughter of Vinery Stud sire Casino Prince will be backing up off an unlucky run in the Tatt’s Tiara Gr.1 at Eagle Farm.  “She jumped from the outside barrier last week but I can’t complain because I was the one who drew the marble,” Harris admitted.  “We can’t get a decent gate – she has 13 this Saturday but it’s a long run from the 1600m chute to the first turn.

“I saw her at the stables on Wednesday and she looked beautiful – all dappled and relaxed.  But she won’t run if she tucks up between now and the weekend.  Win, lose or draw, she will go out for a spell next week.”

Harris bought into the family with fellow part-owner Matthew Irwin in 2009.  They purchased her dam Meerlust (Johannesburg) for $20,000 at the Scone Yearling Sale and she won a Grafton maiden before going amiss.

Winning a trophy race at his home track would be a big thrill for Harris…he attended the opening-day at Corbould Park with his father in 1985.  “That was back in the days when Russ Hinze was Minister for Racing,” he recalled.  “From memory, Big Russ allocated about $1 million from the Racing Development Fund to help defray the initial construction costs.”

Trainer David Vandyke will wait for as long as possible before deciding on a start for Baccarat Baby.  “She’s had a wonderful prep and I’m very proud of her,” he said.  “She’s been in work a long time but she’s coped well and will be hard to beat if she runs.”

Bookmakers have installed her at the head of markets as the $3.10 favourite.

Vandyke has kept faith with jockey Michael Hellyer believing he has the key to the filly.  “We were never on the track from the outside barrier in the Tatt’s Tiara and it was a big step up in grade,” Hellyer reasoned.  “She faced the breeze and was beaten less than four lengths.

“A wet track won’t be a worry this Saturday.  She’s unbeaten in three starts at the Sunshine Coast and that last win in the Princess Stakes was on a Heavy 8.”

Casino Prince has accrued prizemoney of $4.38 million this season and Baccarat Baby is his leading earner with $264,300.  He stands for a $6,600 (inc GST) service fee at Vinery. 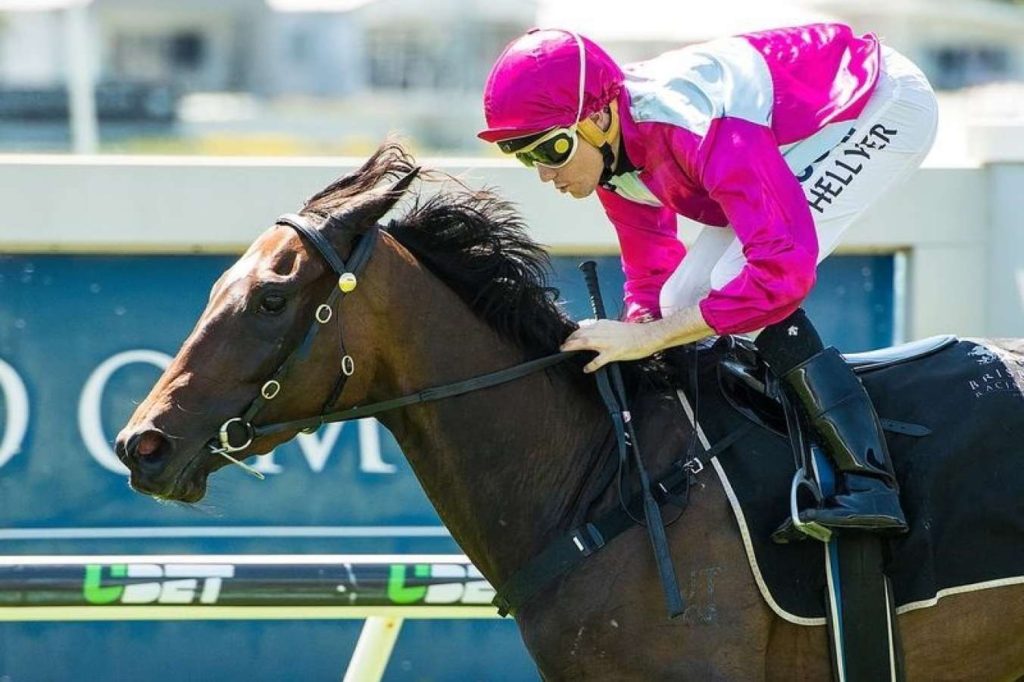