Belardo (Lope De Vega – Danaskaya by Danehill) won the G1 Dewhurst Stakes (1400m) which saw him crowned Champion 2YO of Europe in 2014.  However, it was arguably last year’s victory in the G1 Lockinge Stakes (1600m) that was his finest moment leaving no less than 8 Group 1 performers in the beaten division.  He retires with a Timeform rating of 126.

Haunui will once again join forces with Darley to bring Belardo to New Zealand, the continuation of a partnership that has been so successful with Iffraaj (GB).

“We are very excited to have been offered the opportunity to stand Belardo and look forward to joining forces once again with Darley to introduce another exciting young sire to New Zealand,” managing director Mark Chitty said.  “We’ve had great success with Iffraaj and will follow a very similar strategy with Belardo.”

His sire Lope De Vega (Shamardal) won the 2014 European first-season premiership with Belardo the leader among his four juvenile stakes winners.  His dam Danaskaya was placed at Group 1 level in the 2002 Cheveley Park Stakes at Newmarket. 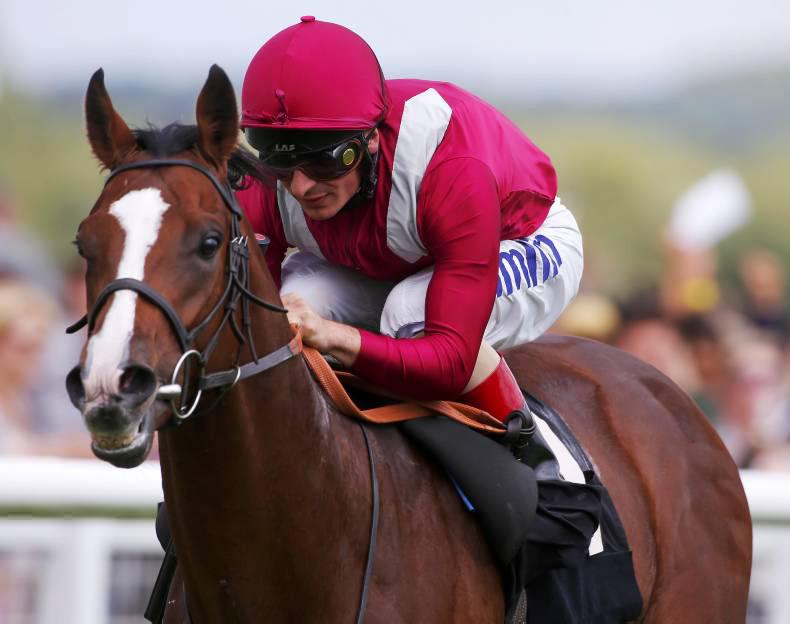