Variation’s form never varies…he’s been as consistent as clockwork and can lift to another level for the big occasion.

The 3yo son of War Chant (USA) has never been out of a place in 9 starts underlined by wins in last year’s G2 WA Guineas (1600m) and last Saturday’s LR Raconteur Stakes (1500m) at Ascot.

Variation put the writing on the wall first-up behind Quilista in stakes company at Bunbury last month.  The boom filly started an odds-on favourite on Saturday but had no answer when Brad Parnham let him loose at the top of the straight.

“Brad summed things up soon after they jumped and got some cover,” trainer Stephen Miller said.  “I was pretty confident and told him to ride like he was on the best horse in the race.  He’s fit and has been flying at home.”

Variation was bred and sold by Mungrup Stud using Yarradale Stud’s champion sire War Chant over its Don’t Say Halo mare Fleeting Angel.  He cost $32,000 at the 2015 Perth Magic Millions and has banked over $457,600 including Westspeed bonuses of $35,000 for a partnership that includes Geoff Wilson, Peter Ensel, Michael Walsh and Arthur Barrett.

Fleeting Angel has a filly foal by Dick Turpin and was covered by Mungrup newcomer I’m All The Talk in October.

Meanwhile, War Chant’s star mare Silent Sedition has been spelled by trainer Andrew Noblet, although he hasn’t ruled out bringing her back for the Queensland winter carnival.  She won the G1 William Reid Stakes (1200m) at Moonee Valley last month and finished a creditable fourth battling heavy conditions in the G1 Coolmore Legacy Stakes at Randwick on Saturday.

“She’s going to the paddock up there and we will have a look at her in about three weeks,” Noblet said.  “We will see how she is and whether or not we go to Brisbane or wait for the spring.”

War Chant (Danzig) is a Top 10 stallion on the Australian third-season premiership with earnings over $1.86 million this season.  Yarradale Stud will stand for an $11,000 (inc gst) service fee in 2017. 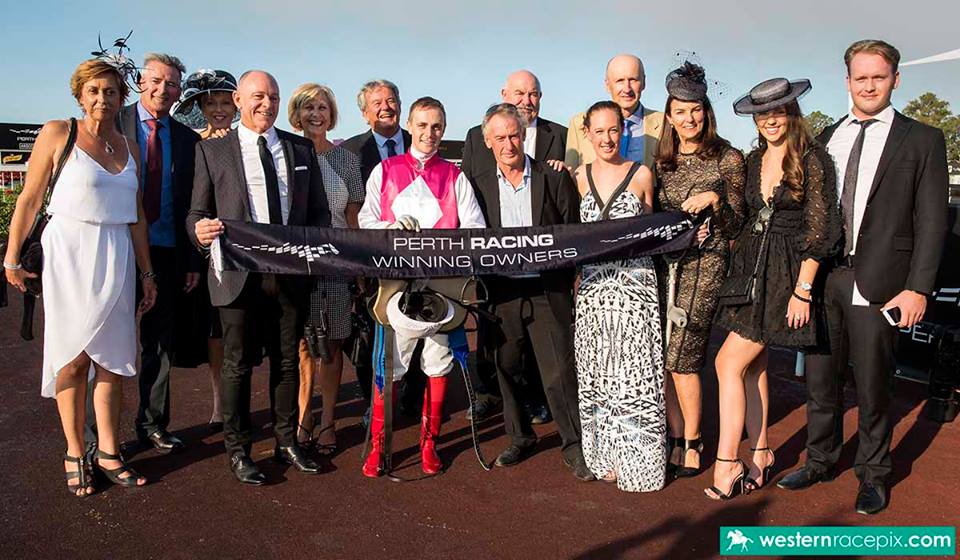