Lob City looked a filly of the highest calibre winning the Young Membership Plate (1100m) at Ascot on December 10.  In the stable of leading trainer Simon Miller, she was spotting the leaders up to 8 lengths before slashing that margin in less than a furlong on debut.

“She was slowly away and I didn’t think we would play a part being so far back,” apprentice Aaron Mitchell admitted.  “I was surprised how quickly she let down.  Getting cover from the breeze helped but she hadn’t shown me anything like that at home.”

Lob City (2f Vital Equine – Yellow Moon by Giant’s Causeway) is the first foal from a mare who won at Ascot & Belmont for a syndicate that included Bell, Tony Buhagier, Neil Pinner and the Haslebys.  Second-dam Terlingua Light (Catrail) earned black-type when runner-up to top-class filly Kalatiara in the 2000 Burgess Queen Stakes.

“We didn’t think there was much between her and our other filly Chantilly Giant,” stable spokesman Kyle Nowland said.  “But full credit to Aaron, he let them go before tracking up and timing it perfectly.”

“She will go to the paddock and be aimed at the better races coming up for two year-olds.”

Bell and Miller have won the LR Supremacy Stakes with Single Spice (Not A Single Doubt) and G2 Karrakatta Plate with Night War (General Nediym).  They also raced Vital Equine sprinter Sujet to 5 ins at Ascot & Belmont and a black-type placing in the Placid Ark Stakes.

Vital Equine is an Irish-bred Danetime with the winners of $468,500 this season headed by Socially Unique (LR Hannans Hcp).  Yarradale Stud stands him in association with Serpentine-based Rosalee Park where owners Wayne & Tracey Rodwell can be contacted on 0417 994 079. 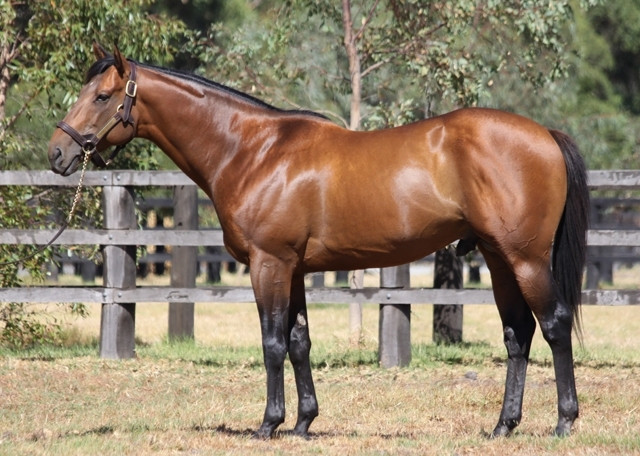