Condolences made $150,000 when offered by Woodside Park on behalf of managing part-owner Laurence Eales. The 5yo Street Cry mare was placed at Cranbourne at her third and final start last season.

Agent Damon Gabbedy bought her for Tyreel Stud in the first hour of trade at Oaklands. “Condolences ticked all the boxes for us,” Tyreel manager Rob Sims said. “We’re always on the lookout for young mares from great families with good physical presence and we were lucky enough to get her.”

Estafette (Poet’s Voice) was another Godolphin entrant on Dave Mee’s shopping list at $46,000. She was placed in all five starts around the provincials late last season and owns a pedigree bursting with black-type.

Inglis reported turnover of $3.19 million at a strong clearance rate of 90% for the 180 lots that changed hands at Oaklands. 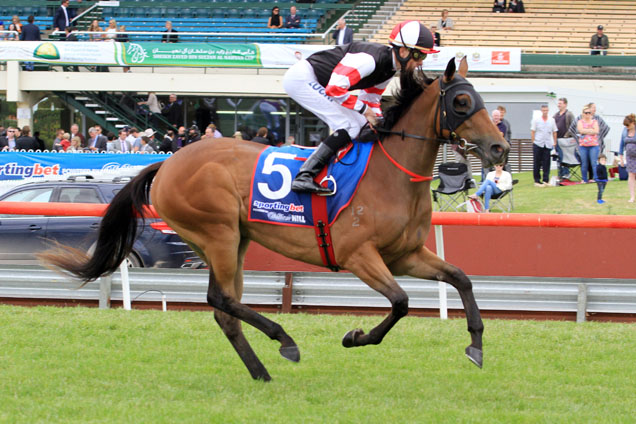