Playing God 2yo Bustler has streamed a ray of sunshine on what has been a season of mixed emotions for WA-based Ruby Racing & Breeding.

Bustler made a successful race debut in last Wednesday’s TABtouch Plate (1000m) at Belmont for trainer Neville Parnham who bought the youngster for $130,000 from Ruby’s consignment to the 2021 Perth Magic Millions.

Ruby’s O’Bree family – Rod & Bridie and their children Jaime & Dan – were excited for more than one reason.  Rod kept a share in Bustler and he showed enormous potential for a partnership that includes the Parnhams and Santo Guagliardo.

Bustler (2g Playing God – Cosmah Domination by Oratorio) was one of Ruby’s first forays into the perilous world of pinhooking and it worked out extra well following a $32,500 bid for him as a foal at the 2020 Mungrup Stud Dispersal.

Starting a $3.70 favourite on debut, he landed right behind the leader but was eager to faster and threw his head about coming to the corner.  Comeback jockey Steven Parnham eased him into the clear turning for home and he knuckled down at the business end to hold a half-length margin over Work In Progress (Written Tycoon).

“He’s a very nice horse and will have a brief break now for some feature races later this year,” Parnham predicted.  “Steven has always liked him.  He jumped off after a workout one morning and said we’ve got a pretty good one here.

“I’ve been keeping a close watch on him  He was a bit coltish and being gelded has been the making of him.  He’s still got some growing up to do but there’s a lot of Playing God in him.”

Parnham prepared Playing God (Blackfriars) and the Darling View Thoroughbreds stallion has been flying in the second-half of the season with 2yo winners Bustler, Paddy’s Lad, Vampi At Play, Sky Duke, Swear to God and Baby Paris.

They have catapulted Playing God to the top of the WA 2YO premiership with earnings of $679,150 to overhaul season-long leader Demerit ($629,135) within sight of the finishing line. He has been touted the heir-apparent to his own sire as WA’s leading stallion but becoming Champion 2yo stallion was never part of the equation.  It also indicates the Darling View resident will assemble a strong team for the classics next season.

That was an outstanding achievement for just the third O’Bree-family consignment to the Swan Valley but a month later they were shattered to lose their More Than Ready (USA) broodmare Sambar.

“Sambar was one in a million and we are devastated,” Ruby Racing & Breeding announced on March 27.  “Our sweet mare has passed away from colic.  She was our foundation mare and has left a huge stamp on the breeding industry.”

The O’Brees kept a share in Tiger Of Malay (Extreme Choice) who will begin stud duties at Newgate Farm this season.  Among his maiden mares is NZ-bred Rock My Frock (Rock ‘n’ Pop) who was purchased by Ruby Racing & Breeding for $70,000 at the Magic Millions National Sale in May.

Sambar may be gone, however, the O’Bree family won’t forget all the opportunities and connections she created when they’re cheering home Bustler at the next Ascot summer carnival. 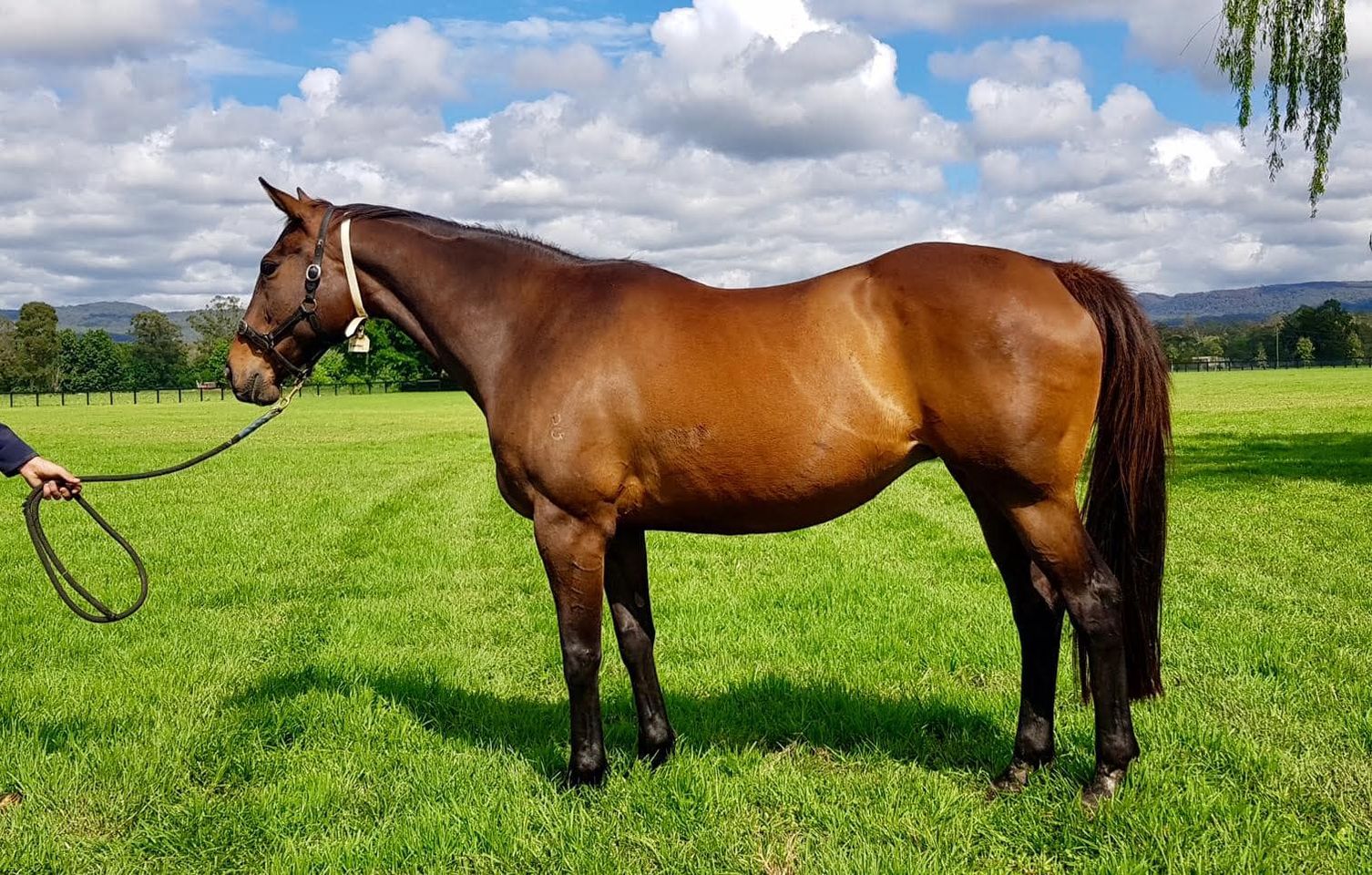