Behemoth propelled All Too Hard into the Top 5 of the Australian sires’ premiership after Arion released its first tables for 2020-21.

The Vinery champion’s progeny have earned $461,395 a fortnight into the new season and he’s off to an even better start for individual winners.  Snitzel (17) leads that ladder from All Too Hard (15) and I Am Invincible (14).

Behemoth is a sleeping giant for All Too Hard.  Alligator Blood is his flag-bearer, and with good reason, but the Adelaide-based brute is looming large for big-mile missions at Caulfield and Flemington.

“That’s exactly what we wanted to see before we head to Melbourne,” trainer David Jolly declared after a dominant first-up victory in the Spring Stakes Gr.3 at Morphettville on Saturday.  “He’s come up really well and is more mature this prep.”

Behemoth finished fourth, beaten a length and change, in the $7.50 million Golden Eagle at Rosehill last November and signed off the season with a flying fourth (from last of 14 on the corner) in the Goodwood Hcp Gr.1 at Morphettville in May.

“He just looks like he’s come back better again this campaign,” Jolly added.  “We only gave him the short break and it seems to have done him the world of good.

“Todd (Pannell) gave him the perfect ride on Saturday.  He lobbed in to a great spot.  The pace was solid and he was able to get the ideal drag into the race and let down really well.”

Jolly will wait for the dust to settle before deciding when Behemoth crosses the border.  “His next run will be in the Penny Edition Stakes here or the Memsie Stakes at Caulfield.  We will nominate for both as they are on the same day (August 29).  But on the strength of that first-up performance, we will have a closer look at Melbourne and Craig Williams has been booked for the ride if we head over for the Memsie.”

The Toorak Hcp Gr.1 at Caulfield and Cantala Stakes Gr.1 at Flemington, worth a combined $2 million, are his 1600m targets in October.  “I did put a cheeky nom in for the Cox Plate,” Jolly admitted.  “But at this stage he will stick to a mile.”

Alligator Blood was also nominated for the Cox Plate as a precaution against COVID-19 travel restrictions but trainer David Vandyke is leaning towards a Sydney campaign.  “We’re getting him ready to start first-up at Doomben on September 12,” he said.  “No decisions will be made until after that run.”

Vandyke conceded his main aim is the $7.50 million Golden Eagle (1500m) at Rosehill on October 31 for which Alligator Blood is the $6 equal-favourite.  A lead-up start in the $15 million The Everest at Randwick on October 17 is still in the melting-pot of discussions between managing-owner Allan Endresz and slot holders.

The multi-million goals put All Too Hard’s services into prospective.  He is standing for an unchanged fee of $27,500 (inc GST) at Vinery this season. 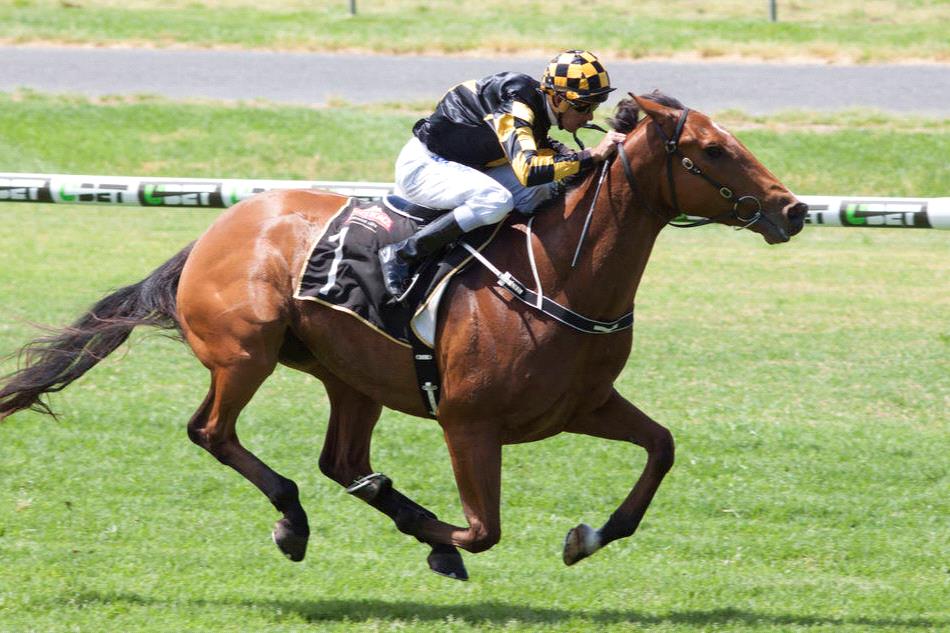