It was just like old times when Bombay Style ground out a determined victory for Neville Parnham at Belmont.

The 3yo son of Blackfriars (Danehill) defeated Ladies Of London by a half-length in the Free Entry To Belmont Park Maiden on Wednesday.  Raced by breeder Santo Guagliardo (Ridgeport Holdings) and Colin Loxton (Cockatoo Ridge Syndicate), he was specked from $31 into $21 when stepping up to 1400m for the first time.

Parnham knows all about Blackfriars having prepared his Group 1 brothers Playing God and God Has Spoken for Loxton.  “He had shown us a bit on the track but was unlucky last time after getting his head over the gates at Pinjarra.  The breed keep improving as they go forward and he had the run of the race today.”

Bombay Style is the final foal of Bombay Sapphire (Desert Style) who is a half-sister to Playing God and God Has Spoken.  She won a Werribee maiden for Lee Freedman prior to a transfer to the Sunshine State where she won again at Doomben.

“We settled one-out and one-back but he’s a big-striding horse so I put him into the three-wide line approaching the home turn,” winning jockey Jason Brown said.  “That maintained our momentum and he kept finding in the straight.”

Barbie Will Do, another Blackfriars from the same family, had won at Northam on Sunday.  She was racing at a mile for the first time this year following a Pinjarra maiden win over 2000m in December.

Her dam Idyllic Doll (Scenic) is also a half-sister to Playing God and God Has Spoken.

Barbie Will Do is a homebred for David Smith and she will be a valuable broodmare in retirement at Scenic Lodge.  Smith bought Blackfriars outright after his G1 Victorian Derby triumph in 1999 and he eclipsed every other sire in Western Australia while covering 17 books in Muchea.  His final crop of yearlings will be catalogued for the 2020 Perth Magic Millions.

Hoofnote:  Blackfriars export Most Beautiful won his third race in Hong Kong on Wednesday night with a last-to-first victory in the Lamma Island Hcp (1200m).  He is trained by Danny Shum for owner Erica Tang after commencing his career in Perth.

Most Beautiful was bred by Anita Vale Stud’s Robert Anderson and won the 2015 Supremacy Stakes and Fairetha Stakes when racing as London Line. 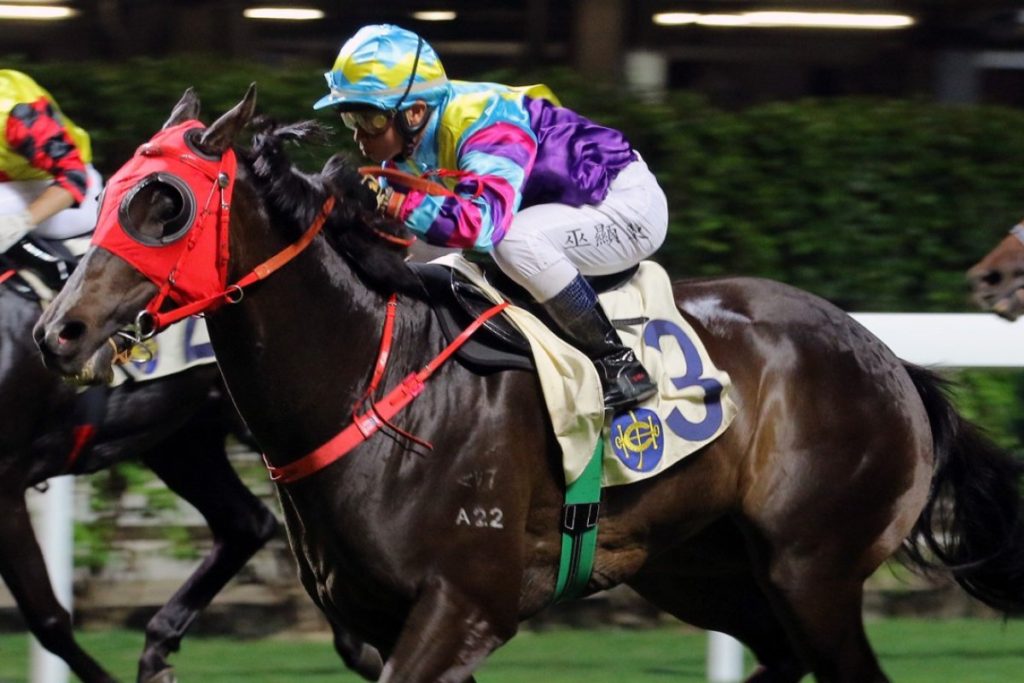