The Unencumbered filly arrived from the back of the field under a well-timed Andrew Mallyon ride to claim the Porter Plant Hcp (1100m) by three-quarters of a length over Yulong Mercury (Not A Single Doubt).

She had won a Cranbourne maiden last October but had been unplaced in three starts this campaign for a large syndicate managed by Tim Scales.

Brideoake wasn’t at Ballarat to saddle Soaring Eagle but he has prepared several winners sourced by Mee. His foreman Alex Woodhams represented the stable on Tuesday and complimented Mallyon when he returned to scale.

“Andrew told us to rip off all the gear after her last start at Pakenham. She was overdoing it and he wanted her to get back to basics. She travelled today and the speed up front suited the backmarkers.

“She took a split in the straight and was fit enough to go on with the job,” Woodhams added. “The deeper she goes into a preparation the better so hopefully there are more wins ahead.”

Mee bought Soaring Eagle for $42,500 at the 2017 Adelaide Magic Millions from Glenelg Park’s Danny Swain (as agent). Her dam Wings Of Success (Flying Spur) is a three-quarter sister to Alverta who won a G1 Coolmore Classic at Rosehill and was placed behind Starspangledbanner in a G1 July Cup at Newmarket.

Pinhook Bloodstock returned to Adelaide this year to purchase four yearlings topped by a Nicconi filly that will be raced by Flying Start Syndications with Lindsay Park. 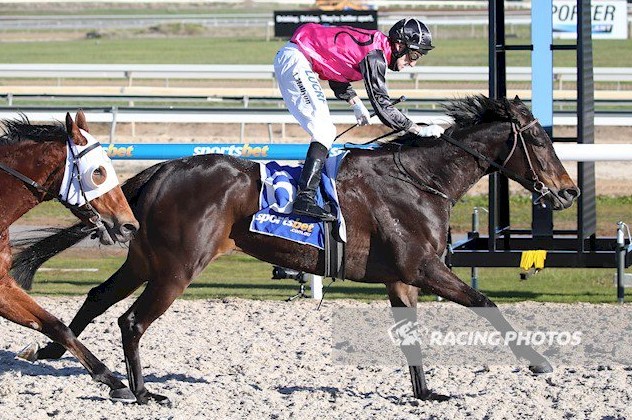