Press Statement filly Bondadosa has grown a leg since getting over further ground than her first three starts this prep when she raced between 900m and 1100m.

Since stepping up to 1300m, Bondadosa is unbeaten having won a Hawkesbury maiden in quick time last month before motoring home in a Winter Country Classic Qualifier at Dubbo last week.

Trained by Jason and Paul Clisby, she is bred to improve over longer distances being by Vinery Stud’s Group 1 Caulfield Guineas winner Press Statement from Chilean-bred mare Diana Cazadora (Dushyantor) who was Group 1 winner of the Gran Premio Nacional Ricardo Lyon (2000m) in Santiago.

Bondadosa was purchased on the recommendation of good friend and fellow Hawkesbury trainer Phil Vigouroux.  “Phil trialled her and thought that even though she wasn’t big, she did everything right,” Jason recalled.  “I didn’t push her as a two year-old as I always felt she would be better once she got stronger and her distances were increased to 1300m or 1400m.

“She didn’t like the Heavy 10 on Anzac Day but was jumping out of her skin before winning her maiden at Hawkesbury.  Now it’s on to the Final after the Dubbo victory on Friday.”

The Winter Country Classic Final will be run on Sunday, 26 June.

Press Statement’s latest new winner arrived on Tuesday with Remarkables in the Celebration Of Members Maiden (1100m) at Strathalbyn.

He staged a remarkable finishing burst to score by a half-length after languishing last of the main pack turning for home.  Rouge Renarde (Nicconi) was being hailed the winner when breaking clear at the 100m mark but he was cut down late after winning jockey Stacy Metcalfe plotted a short course to victory closer to the rails.

Remarkables began his career with Press Statement’s trainer Chris Waller before a transfer to Rob Wilkinson at Murray Bridge.  “He ran a good race first-up for us at Gawler last month and the drop back in distance wasn’t a problem,” Wilkinson said.  “He was very green and lost a lot of condition when we first put him in work here.

“A good mate Adrian Chevalier bought him out of Sydney and hopefully he can go on with it now.  He’s extremely well-bred and is still a couple of preps away from fully maturing.”

Remarkables was the 6th individual winner for Press Statement in the first two weeks of June and he can stay in the hunt for a Top 5 berth on the Australian third-season sires’ premierships for winners (53), wins (87) and prizemoney ($3.39million) in the second half of this month.

His chief earner this season Sneaky Partner will attempt a third win over 1000m at the Sunshine Coast on Friday and recent trial winners Catwalk Criminal (Gold Coast) and Flower Press (Kembla) are also ready to resume. 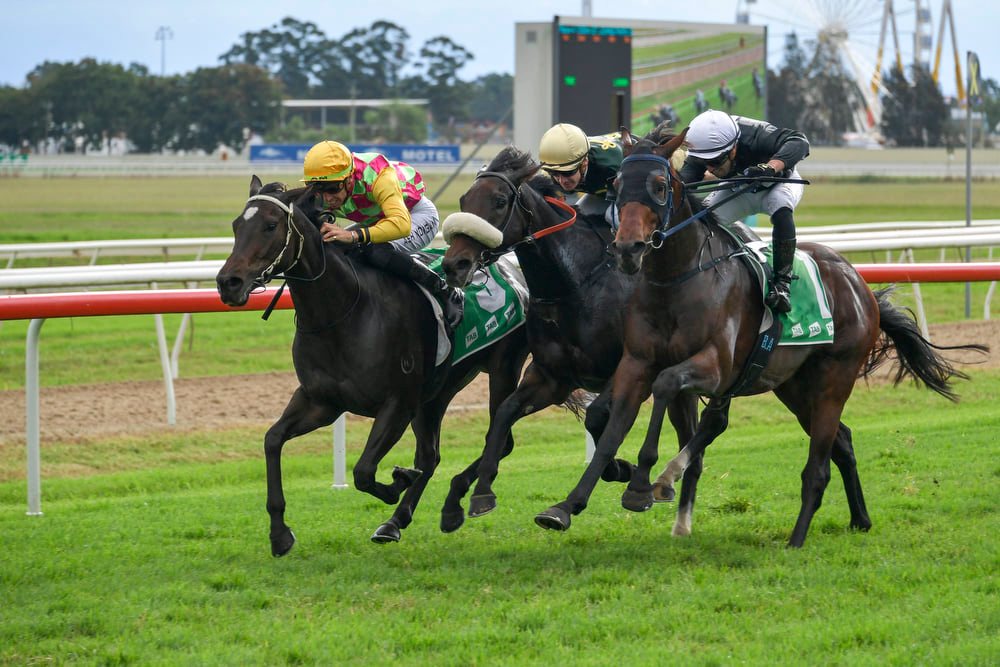