Dreamscape posted his first winner when talented colt Cityscape was a stylish debut win of the Zizou @ Turangga Farm Maiden (900m) at Scone on Friday.

Cityscape (2c Dreamscape – Jewelmer by Marscay) is a big strong chestnut prepared by Paul Perry who trained his grand-sire Choisir.  The colt stalked the leader and then powered to the line to win by a length.

It was the first leg of a winning treble for the Perry – Paul King combination and they followed up with Annonay (5m Fastnet Rock) and Blue Eyed Dragon (3f Aussie Rules).  An experienced left-hander, King has been on fire since relocating from Perth.

A $36,000 Inglis Classic purchase for Perry from the Jorson Farm draft, Cityscape is a half-brother to stakes-winner Texan (LR WA Birthday Stakes).  They are among 5 winners from 5 to race from Jewelmer, a half-sister by to stakes-winner Belle Grise.

Cityscape is only the second runner for Dreamscape.  He covered 171 mares in his first three seasons at Widden Stud at a fee of $5,500.

Bred and raced by Gooree Stud, Dreamscape was trained by Gai Waterhouse and made an immediate impression when winning the G3 AJC Up and Coming Stakes on debut.  He added a G2 AJC Stan Fox Stakes and G3 AJC Liverpool City Cup. 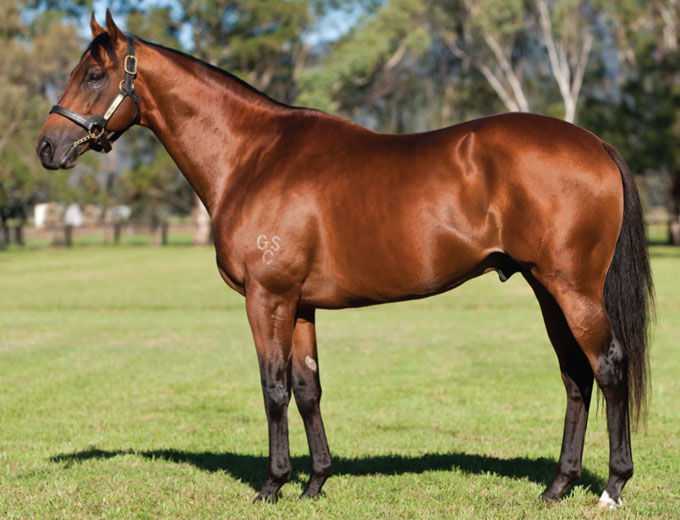