Acting God can add another chapter to the Cottage Rose success story for owner-breeder Mary Gracie and trainer Bruce Watkins.

At Pinjarra on Thursday, the Playing God gelding was ridden patiently by apprentice Jett Stanley and would have been spotting the leaders the best part of 8 lengths passing the half-mile in the Crown Towers Hcp (1600m).  After balancing for the run home, he was momentarily held up by Poster Art before producing a powerful finish to overhaul Kutsanya (NZ).

“He was big and immature last season,” Watkins said.  “But he’s a beautiful mover and I’ve liked him since his first day here.”

Acting God had won an Albany maiden at his 10th start on Boxing Day to maintain the perfect record of his dam Cottage Rose (Cheraw).  She delivered 7 winners from 7 foals for Gracie but died a week after Acting God was born in November 2017.

The best of them was the Watkins-trained El Presidente (Dante’s Fury) who completed a feature hat-trick at the 2007 Ascot summer carnival in the G3 Asian Beau Stakes, G3 R J Peters Stakes and G1 Railway Stakes.

A tendon injury curtailed El Presidente’s career after just 14 starts.  “They tried stem-cell treatment without luck,” Gracie recalled.  “He stayed at Bruce’s stables as a companion for the young ones before retiring to Coolup.”

Gracie has been racing and breeding horses since the 1970s.  She also founded Saddlery Wholesalers in Ascot and is continuing the Cottage Rose line through Rose (Mosayter) and Diva Rose (Danehill Express).

Playing God stands at Darling View Thoroughbreds and has sired the winners of 180 races from his first four crops.  He has 27 yearlings entered for the Perth Magic Millions next month with a highlight being the half-sister to G2 WA Guineas winner Watch Me Dance (Lot 109). 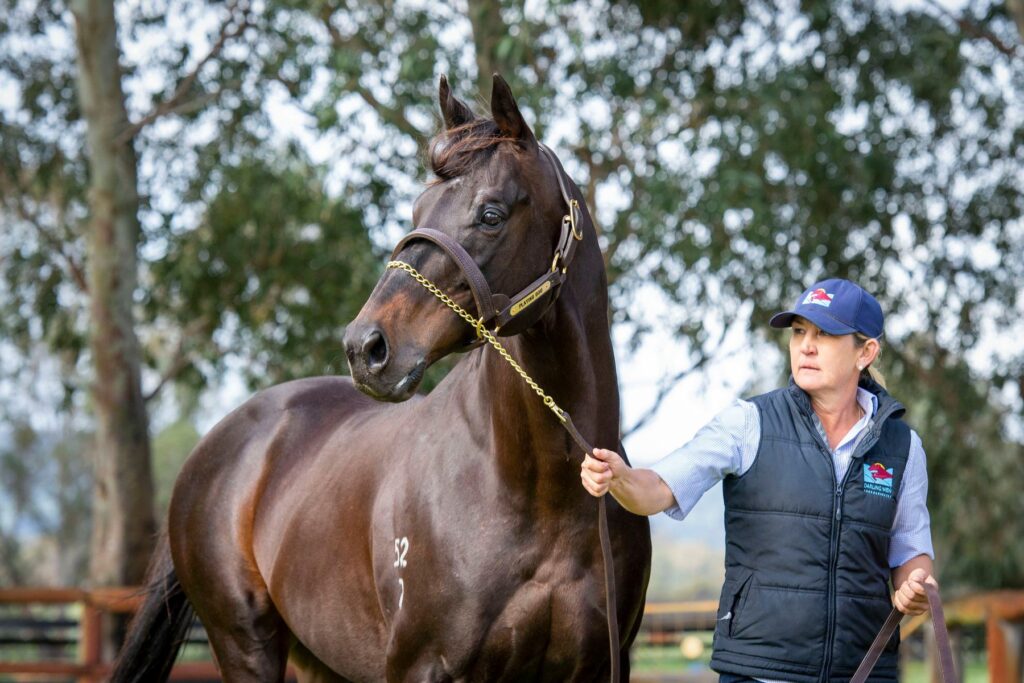