Geisel Park owner Eddie Rigg didn’t have to delve too deeply into the pedigree of Melbourne Cup winner Cross Counter for a link to his imported Group 1 winner Vert De Grece (Ire).

His sire Verglas (Highest Honor) is a three-quarter brother to Champion French 3yo Sprinter Do The Honours (Highest Honor). She foaled five winners at stud including Waitress (Kingmambo), the dam of Cross Counter.

Like the Melbourne Cup winner, Verglas was a product of the Godolphin breeding program.  He won the G2 Coventry Stakes at Royal Ascot before being lured to WA by bloodstock agent John Chalmers.

“Verglas shuttled here for the 2003 & 2004 seasons siring 13 stakes horses at a 60% winning strike-rate,” Chalmers recalled. “But Vert De Grece was a superior racehorse to Verglas winning the G1 Criterium 2yo International at Saint-Cloud.

“He has more length and overall strength than his sire.  And his turn of foot at the end of 1600m to win the Group 1 by four lengths was nothing short of amazing.”

Vert De Grece was being set for the G1 French 2000 Guineas but injured a forearm and later bowed a tendon. Chalmers swooped for Geisel Park when he heard the grey colt was available as a stallion prospect.

Cross Counter carries three crosses of the brilliantly fast Mr Prospector (Raise A Native) and three lines of Northern Dancer (Nearctic) as well as being linebred to the influential mare Special (Forli) through three-quarter relatives Sadler’s Wells and Nureyev.

Renowned pedigree consultant Les Young traced the family back to the 1960s when the Native Dancer sisters Native Street and Street Dancer were significant influences in North America. Its most prominent members in Australasia include Alquoz (Caerleon) and Stravinsky (Nureyev).

Cross Counter stretched the pedigree out to 3200m on Tuesday and Vert De Grece looks an all-purpose sire for the WA industry in the years ahead. 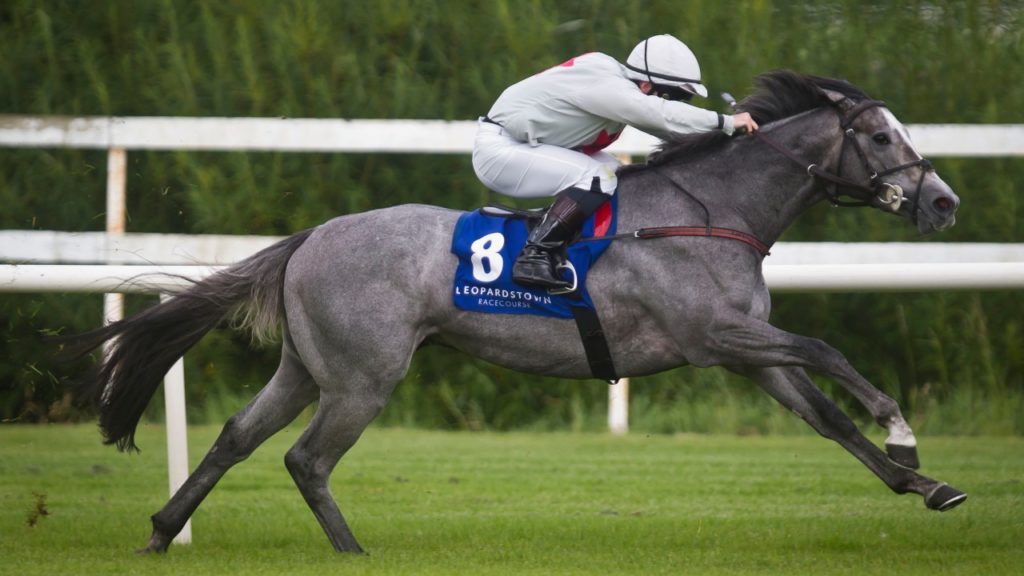