Cape Cross, a foundation sire of Godolphin and Darley’s global breeding operation, has been put down due to the complications of old age.  He was 23.

Bred by Sheikh Mohammed, the son of Green Desert and champion filly Park Appeal (Ahonoora) was a Group 1 winner of the 1998 Lockinge Stakes at Newbury and added victories in the Group 2 Queen Anne Stakes and Celebration Mile.

Cape Cross (Ire) was champion first-year sire and a phenomenal success at stud commencing with Ouija Board.  One of the great fillies of the modern era, she won six times at the highest level, including the English Oaks and two Eclipse Awards in the United States.

English Derby winners Sea The Stars and Golden Horn also headline an individual winner-count of 1,061 with 108 of them in black-type.

Cape Cross shuttled to Cambridge Stud in NZ and then Darley Kelvinside in Australia.  He was pensioned last year after 16 seasons at stud.

Joe Osborne, managing director of Godophin Ireland, where Cape Cross stood at Kildangan Stud, said the stallion was hugely influential – particularly in Darley’s formative years, when he became the flagship of the operation.

“He has been an integral part of the Godolphin and Darley stories, and an integral part of Kildangan,” Osborne said.  “He was our first major success as a stallion.  He was champion first-season sire, making an immediate impact, and went on to sire a collection of outstanding racehorses, who left their mark in some of the world’s great races.

“As an individual, he was the boss.  You did it his way.  He very much ruled the roost.” 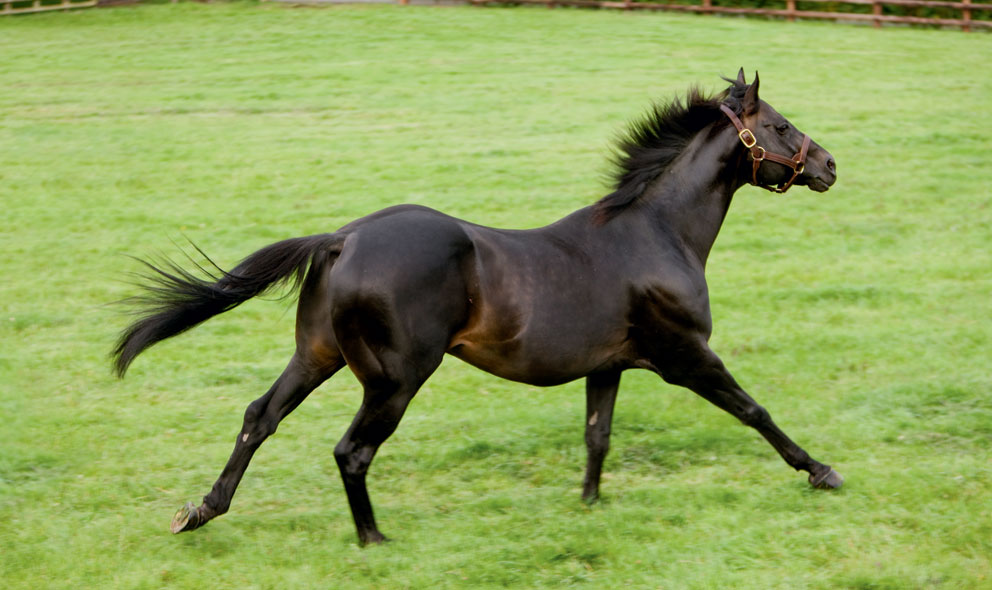