The 14 year-old former Lynward Park and Alwyn Park resident has been purchased by Brett Maidment to continue his stud career in Queensland.  He arrived out here in 2011 after a Group 1 Phoenix Stakes victory at the Curragh for Coolmore Stud.

Dew West (4m Alfred Nobel – Moisture by Mossman) was given the run of the race by Willie Pike and was poised one-out, one-back to take charge in the straight.  Pike has been aboard in every one of her five wins for Waroona-based owner-breeder Anne Fisher.

“She only has a short sprint and Willie timed her run perfectly,” trainer Jason Pateman said after the TABtouch Westspeed Platinum Plate (1100m) on Saturday.  “She has had respiratory problems so we added a tongue-tie today knowing it was our last throw at the stumps.  She was probably going to be retired but we might get another chance now.”

Lyle’s Choice also raced in the box-seat under Holly Watson in the Hygain Regain Hcp (2100m) at Albany on Sunday.  He defied a late betting drift to score the first win of this campaign at his sixth run back from a spell.

The victory was made all the more sweeter after connections claiming a Westspeed 4yo stayers bonus to increase the bank by $17,350.  He has won 5 times in 15 starts since transferring to Ben & Dan Pearce in March 2020.

Correction:  The initial draft of this article wrongly identified Alwyn Park Stud as the new home of NZ-bred stallion Laguna De Bay.  The son of High Chaparral is transferring to Roselee Park for the 2021 stud season. 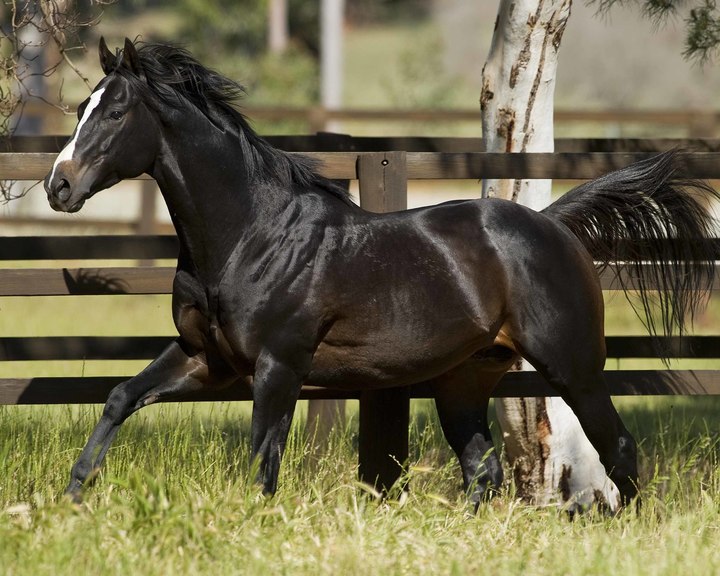