Dick Turpin’s results at the Tattersalls Foal Sale confirmed shuttling him to Western Australia was an astute move by Mungrup Stud.

Dick Turpin (Ire) won the G2 Richmond Stakes at Goodwood as a two year-old and trained on to win the G1 Prix Jean Prat at Chantilly at three.

Top price among his Tattersalls foals was the colt out of Imperialistic (Ire) from his home base at the English National Stud.  He’s a half-brother 2012 German 1000 Guineas winner Electrelane (Dubawi) and was purchased by leading agent Steve Hillen.

Mungrup studmaster Gray Williamson has just welcomed the final foals from Dick Turpin’s first crop at his Great Southern nursery.  “A horse of his calibre has really raised the bar for Western Australia,” Williamson said.  “He was a world-class racehorse and has a pedigree that has already worked out here.” 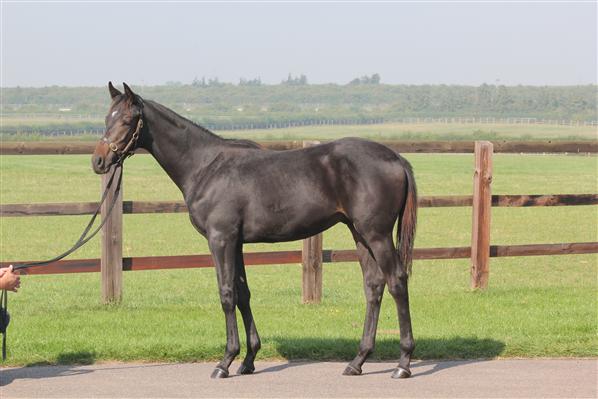