Among the Elite Breeding Prospects on Friday evening was Miss Interiors who changed hands in foal to Deep Field.  The Vinery-bred Flying Spur mare is a half-sister to recent G1 The Galaxy winner Russian Revolution and attracted a $625,000 bid from Damon Gabbedy of Belmont Bloodstock (FBAA).

Boomer Bloodstock (FBAA) paid $570,000 for Calming Influence (Commands) from Vinery Stud.  A stakes-placed winner of 5 races in Sydney and Melbourne, she is in foal to Sebring.

Boomer’s Craig Rounsefell also bought Lady Sniper (Snippetson) and noted the mare was purchased for $20,000 as a yearling and then earned her first-time owners $320,000 at the races and $350,000 on Friday.

Aquis Farm has been active in the stallion market and Blue Sky Bloodstock (FBAA) agent Julian Blaxland hand-picked a half-dozen mares for their Queensland sires this year.

Most expensive among the total spend of $1.53 million was Zabeel winner Mightier sold in foal to I Am Invincible for $450,000.  She is a full sister to the dam of G2 Pago Pago Stakes winner Time For War and her Snitzel colt fetched $620,000 at this year’s Melbourne Premier Sale.

Mediation (Azamour) was another mare bought at the right price by Aquis Farm in a red-hot market when knocked down for $250,000.  An English winner for Cheveley Park, she descends from a black-type European family and is in foal to I Am Invincible.

The Deep Field – Impetuous colt from Newgate Farm was the second most expensive foal on offer at $250,000.  Purchased by Randwick Bloodstock Agency (FBAA), he’s the second foal from a Fastnet Rock mare who was a Listed winner of the Mona Lisa Stakes at Wyong.

Randwick Bloodstock’s Brett Howard followed up with Toowoomba QTIS winner Noble Hussler on Saturday.   The Husson 2yo repaid his purchase price after being sourced by RBA for $70,000 at last year’s Inglis Classic Sale. 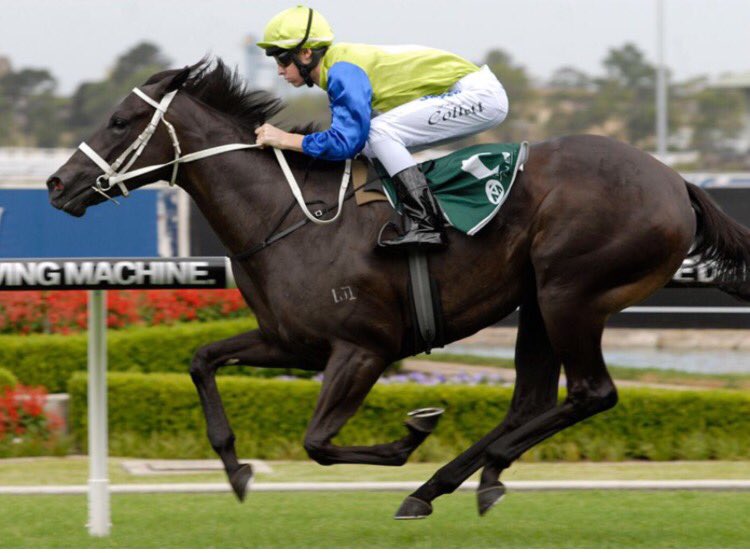