Looks Like Elvis remains on track for the G3 Newcastle Cup after he completed a winning Eagle Farm hat-trick on Saturday.

The All American stayer was never in danger after sitting in the sweet seat throughout the Big Screen On The Green Hcp (1815m). He was flushed three-wide on the corner and sauntered to the front at the furlong to score by three lengths.

“He just jogged behind them and had another gear there if he needed it,” winning jockey Nick Keal said. “I was thinking how good’s this – I’m very lucky to ride this horse.”

“The Newcastle Cup has been the goal all along and to have him running so well in these lead up races has us really excited about what he can do,” stable rep Nikki Dais said. “We’ve gone about it a bit differently this prep. He was exceptional in some very good races including multiple trips to Sydney last season without winning.

“This time round we came in with a real plan to build him up in some more winnable races and then go after a target.”

All American’s Melbourne-based sprinter Sam’s Image is knocking on the door after being run down by Dawn Dawn at Caulfield on Saturday. It was his third placing in a row since resuming from a spell for trainer John Sadler.

His Singapore galloper Taro San won again at Kranji last Sunday. Before relocating off-shore, he had won a Tamworth maiden on debut for trainer Liam Birchley.

Geisel Park reports the latest WA-bred foals by All American began arriving on August 6 when Xaartos (Xaar) delivered a colt at the Myalup nursery. He’s a half-brother to Rocky Path who continued her consistent first prep with a closing second to Kay Cee at Belmont on Saturday.

All American has been priced at a $6,600 service fee by Geisel Park owner Eddie Rigg. He begins covering this weekend as does associate sire Vert De Grece ($5,500). 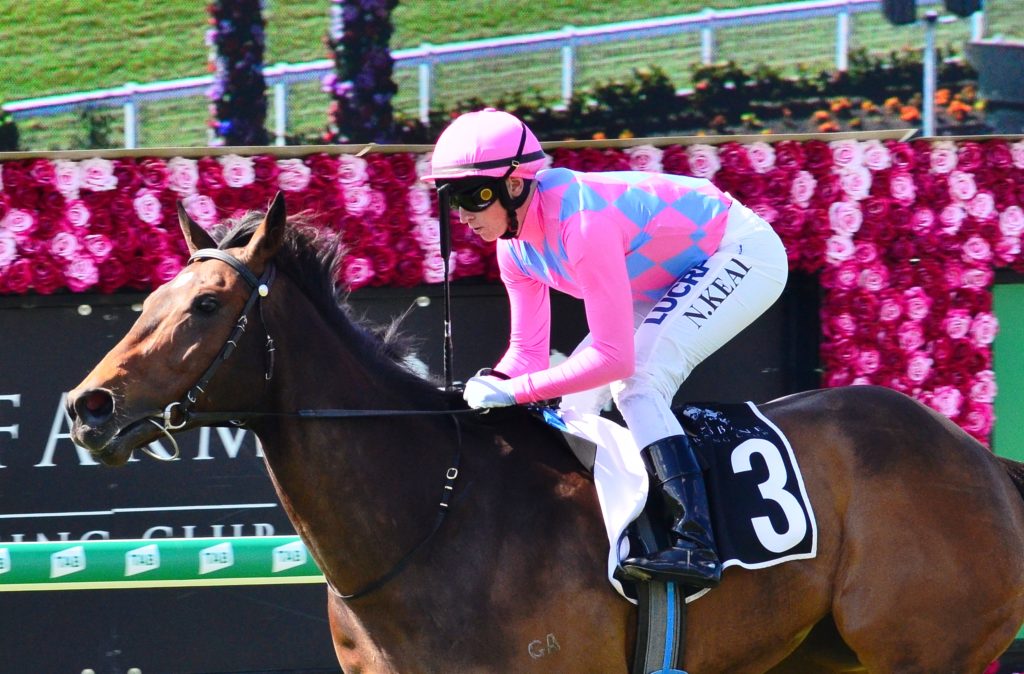