The brainchild of China Horse Club’s Teo Ah Khing, it featured four races carrying total prize money of USD 375,000 and was livestreamed domestically and internationally.  The grandstand at Yiqi Racecourse runs the length of the straight and can seat 27,000 people. 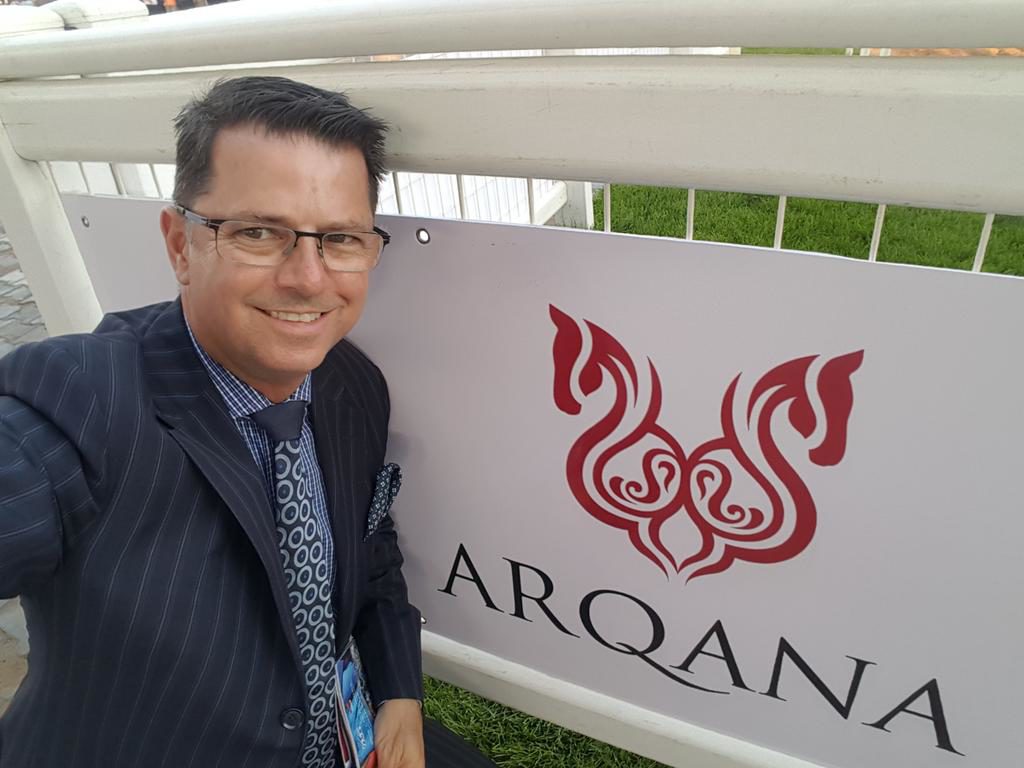 The Festival was the launching pad of Stage 1 of the Ordos Breeding Project, a commercial breeding and real estate project that provides a blueprint for the development of a breeding centre in China.

Mills was among a large Australian contingent that flew to China for the Yulong Breeders’ Cup in Shanxi Province.

It was conducted under the auspices of Zhang Yuesheng who is sparing no expense developing Yulong Farm east of Melbourne.  The feature race was won by Australian-bred galloper Club Star (Starcraft).

“It was a professionally run meeting and all the races had fields of between 8 to 14 starters,” Mills said.  “They were real contests, too and everyone mentioned how well the horses had been turned out.

Former Gold Coast horseman John Gilmore is head trainer and his influence is obviously rubbing off on the local conditioners.  Mills also reported the meeting was a major media event with an overflow of photographers on hand to cover the day’s racing.

It’s estimated the total direct and indirect economic impact of a commercial equine industry on the Chinese economy may be as much as USD 8 billion which includes the creation of 34,000 new jobs.