Neasham looked after Equation as the minder for Ciaron Maher’s Sydney string before going out on her own last year.  Aquis Racing sent her the Press Statement colt as well as Mo’unga (NZ) to help spur a training career that’s already making inroads in the Harbour City.

Mo’unga was an unlucky runner-up in Saturday’s Randwick Guineas Gr.1 but Tommy Berry kept Equation out of traffic and in touch before producing a powerful finish at Thoroughbred Park.

Equation (3c Press Statement – Purcentage by Onemorenomore) went out an odds-on favourite to complete a hat-trick after wins at Gosford and Canterbury in February.  “We had a frustrating day at Randwick but Tommy was very confident today,” Neasham said.  “He told me we would make up for Saturday and he was right.  It’s just great for Aquis and the other part-owners who have supported me so much so early in my career.”

Neasham mentioned the South Pacific Classic (LR, 1400m) as a possible autumn target at Randwick on April 10.  “Equation is a progressive colt and I’m sure he will eventually get a mile.  He’s done nothing wrong and has got bigger and better things in store.” 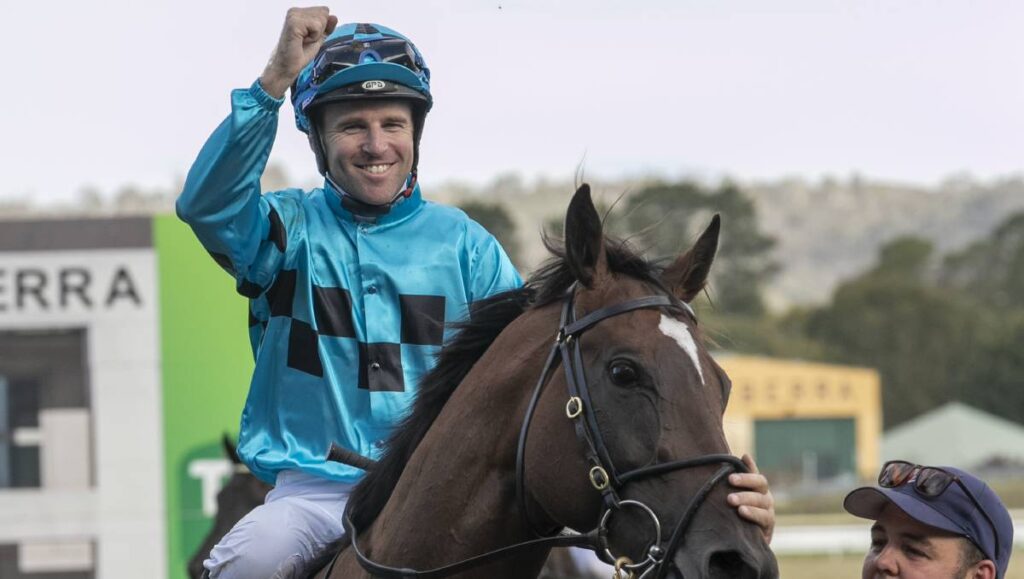