NSW breeders Roger and Lyn Gorham claimed a black-type double with Lady Of Harrods and Sincero at Caulfield on Saturday.

The Gorhams operate Nerreman Farm at Forbes and sold both stakes winners two years apart at Inglis Classic yearlings sales.  “We’ve only sent two down to the Classic Sale and they’re both Group winners,” Roger Gorham said.  “For only a small farm, we’re having plenty of fun.”

The Gorhams bought her as a foal for $4,000 and made a tidy profit when she made $80,000 at the 2011 Classic Sale.  The McNeil Stakes victory sent her earnings past $142,200 and she holds a G1 nomination for the Thousand Guineas at Caulfield next month.

Sincero doubled up for the Forbes couple with a dominant two length win in the G2 Memsie Stakes (1400m).  The Gorhams bred and sold him for just $8,000 at the 2009 Classic Sale.

Sincero (5g Umatilla – Yours As Always by Prego) has won 12 races including the G1 George Main Stakes and G1 Stradbroke Handicap for prizemoney over $1.68 million.  “He’s an underrated horse but, when right, is dynamite,” trainer Stephen Farley said.  “He’s got a big campaign ahead and we’ve just got to have him right on the day for the Cox Plate.”

The Memsie has been a reliable guide for the Cox Plate with Sunline, Makybe Diva and So You Think all completing the double since 2000. 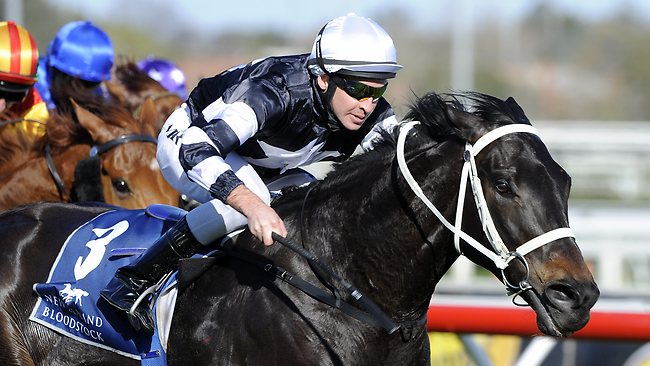